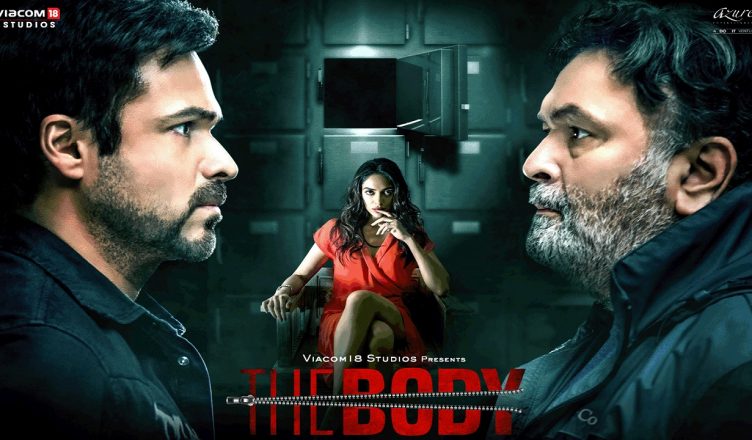 The Body is quite a dry and unimpressive thriller that had the potential for a gripping flick. The original Spanish film was also no classic and had its share of loose ends. But the expectation was that director Jeethu Joseph, who made the classic Drishyam in Malayalam, would surely do a good job. Shockingly, his direction is very weak. The film is riddled with clichéd jump scares, badly written dialogues and forgettable music. It’s shocking that a 103 minute film has as many as 4 songs! On the positive side, a few scenes arrest attention and the climax is unpredictable. But logic takes a backseat in the process. Talking of performances, Emraan Hashmi is fine but not in full form. Rishi Kapoor also seems a bit off and too filmy in some scenes. But he brings out the humour quotient well. Sobhita Dhulipalia is the best performer of the film. Her role is quite cool and badass and she does total justice. Vedhika Kumar is okay. Rukhsar Ahmed has a cameo and she deserves to be seen more while Anupam Bhattacharya (Pavan) is decent. All in all, The Body is plain disappointment!