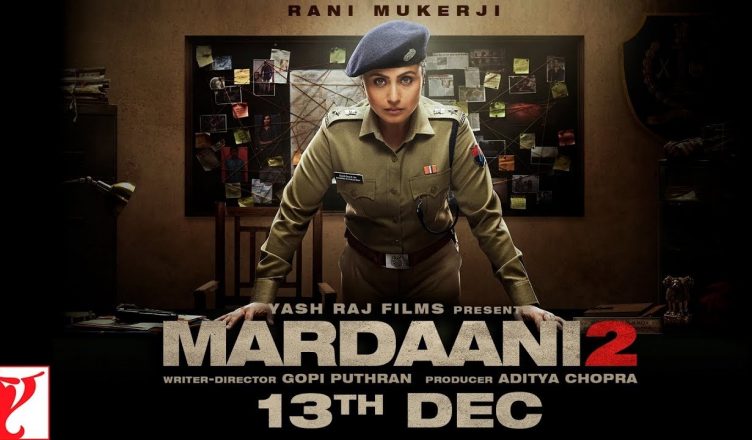 Mardaani 2 is a gripping thriller that entertains as well as shocks. The villain (Vishal Jethwa) is excellent to say the least and kudos to writer-director Gopi Puthran for writing his character so well. The manner in which the antagonist not only commits brutal crimes but also challenges the police is seen to be believed. The film drops a bit in the second half as it gets repetitive. But the finale is smashing and clapworthy! Talking of performances, Rani Mukerji once again is in excellent form. She is not only fighting the villain but also the misogyny of the society and she takes them head on! Her monologue and action both are quite exciting. Vishal Jethwa delivers one of the greatest performances in recent times. The character is so menacing and he just gets into the skin of his character perfectly. What a discovery! Deepika Amin, Rajesh Sharma, Shruti Bapna (Bharti), Sumit Nijhawan (Brij Shekhawat) and Tejaswi Singh Ahlawat (Latika) also leave a mark. All in all, Mardaani 2 shouldn’t be missed!