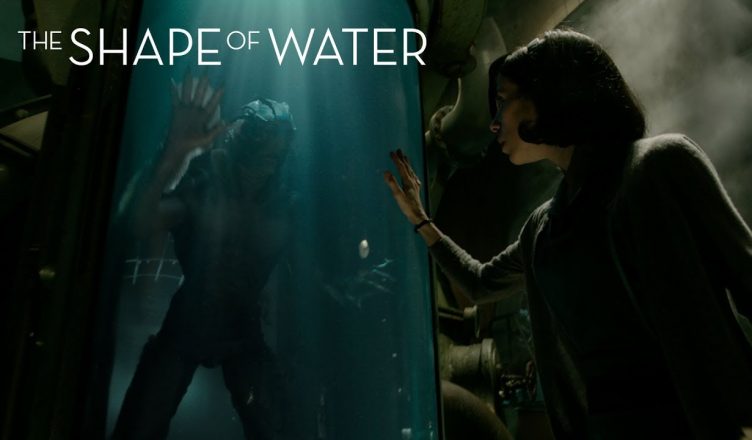 The Shape Of Water is a mesmerizing flick that’s generated tremendous hype. After all, it has got 13 nominations at the 90th Academy Awards, the highest received by any film this year. It is essentially a love story and director Guillermo del Toro executes it beautifully. The way the laboratory and Sally Hawkins’ residence is designed (loved the cinema theatre bit) is quite nicely done. Moreover, the supporting cast is too good and each one of them adds a lot to the story. The subplots are neatly woven into the principle narrative. But the second half drags at several places and that is a bit of a downer. The use of vintage songs gives a nice touch to the film. Talking of performances, Sally Hawkins is terrific and communicates so much with her eyes and expressions. Octavia Spencer as always rocks the show and how! Michael Shannon plays the villainous character effortlessly. Richard Jenkins and Michael Stuhlbarg give able support. Special mention should also go to Doug Jones for playing the creature.