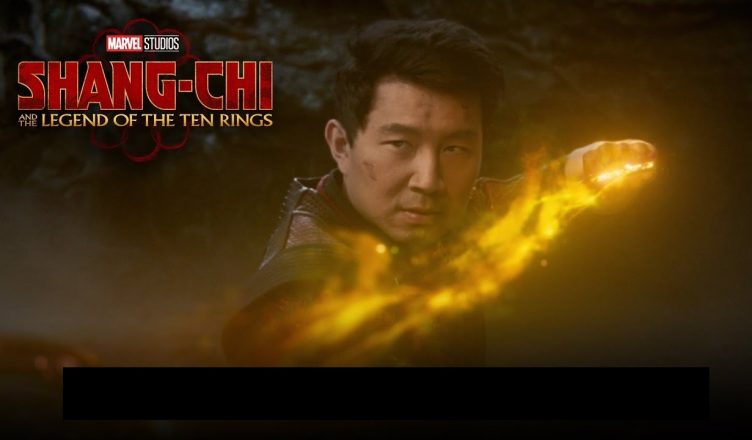 Shang-Chi And The Legend Of The Ten Rings is a fun-filled entertainer and an apt Marvel flick. The film starts on a fascinating note. The fight scene between Shang Chi’s parents sets the mood. The humour quotient comes out very well and sets the interest going. The way the makers reveal the flashback little by little keeps viewers intrigued and curious about the back story. Also, the way Chinese culture (with a dash of fantasy) has been celebrated and displayed gives a nice touch. The climax is nail biting and enjoyable. On the flipside, the motive of a particular character to go all out is not very convincing. The climax fight is mounted on an epic scale. But sadly, it gives a been-there-done-that kind of a vibe, since we have seen more than 20 Marvel films and so many of them have had such fights. Speaking of performances, Simu Liu is subtle yet powerful in the lead role. Awkwafina is one of the best things about the film. A complete riot! Meng’er Zhang is superb as the badass. Tony Leung has a terrific screen presence and is apt for the part. Fala Chen is lovely in the cameo while Michelle Yeoh leaves a tremendous mark. Ben Kingsley is a big surprise and is adorable. The mid and end credit scenes set the excitement for the upcoming films. All in all, Shang-Chi And The Legend Of The Ten Rings is a must watch for all Marvel and superhero films. It releases in India ONLY IN CINEMAS and that too at the same time as in the USA and other markets. Go for it!