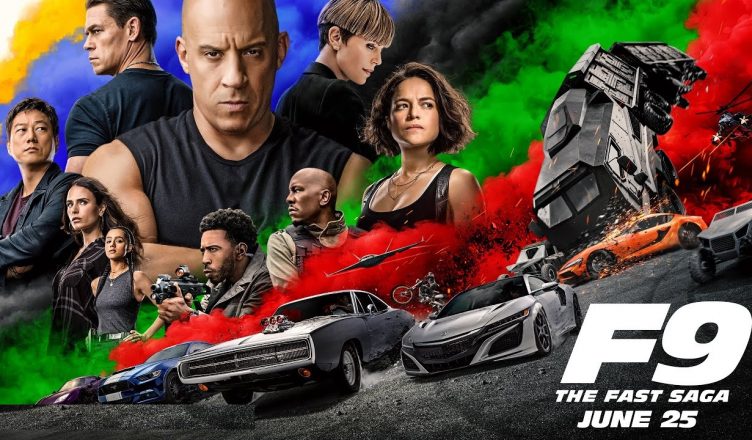 Fast & Furious 9 is a fun entertainer and is loaded with some exciting action and chase sequences. It’s praiseworthy how the makers continue to think of newer conflicts and thereby do justice to the continuation of the series. However, the ninth part is too lengthy (143 minutes). The first half doesn’t have much action and that’s not a good news for a film which is known for its action. Its also predictable and the much hyped space sequence was just okay. Speaking of performances, Vin Diesel is as expected entertaining. John Cena is restrained and we have seen better villains in this universe. Michelle Rodriguez is dependable as always. Tyrese Gibson and Chris “Ludacris” Bridges add to the fun. Nathalie Emmanuel is a surprise, in the second half. Charlize Theron and Jordana Brewster (Mia Toretto) don’t get much scope. Same goes for Sung Kang. Helen Mirren is wasted. Anna Sawai (Elle) is decent. Vinnie Bennett is great as the young Dominic. All in all, Fast & Furious 9 is a nice one time watch for fans and action lovers. Deserves to be seen on the big screen!