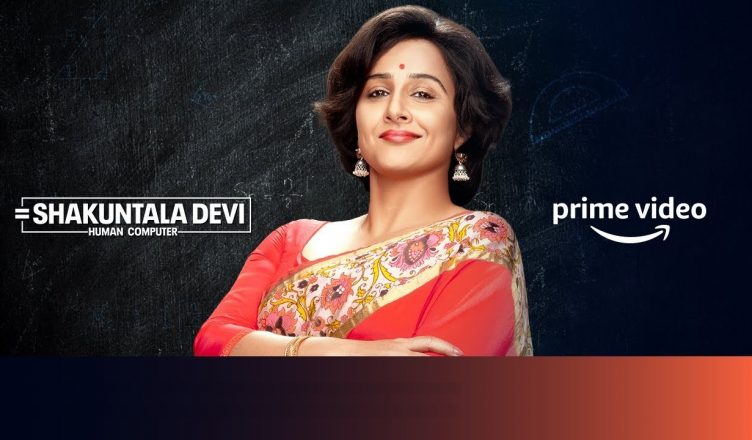 Shakuntala Devi is an entertaining tale about a genius and her complicated relationship with her daughter. The biopics of Bollywood are often hagiographies and tend to depict the subjects in a God-like manner. Shakuntala Devi is a welcome exception. It shows the mistakes done by the late mathematician and her flaws. In a few scenes, you might even hate her, especially when seen through the eyes of the other characters around her. The writers Anu Menon and Nayanika Mahtani and director Anu Menon succeed in getting this sensitive bit right. Also, the first 30-40 minutes of the film are funny and very entertaining. On the flipside, the non-linear narrative makes things very complicated. A few developments are unconvincing and the film is too quick in a few places. Talking of performances, Vidya Balan, as expected, owns the film. She has proved her worth many times and yet, her role in this film will catch you by surprise and awe. She gets a bit over-the-top and probably, the real Shakuntala Devi was not so dramatic. However, it still goes with the character that is proud of her and lives life to the fullest. Sanya Malhotra slips in a few scenes but overall, gives a very fine performance. Her new hairdo suits her. Jisshu Sengupta is dependable. Amit Sadh is endearing and good to see him in a non-intense avatar after Breathe: Into The Shadows. Luca Calvani as Javier is lovely. Prakash Belawadi and Sheeba Chaddha leave a mark. All in all, Shakuntala Devi deserves a watch due to its subject and Vidya Balan!