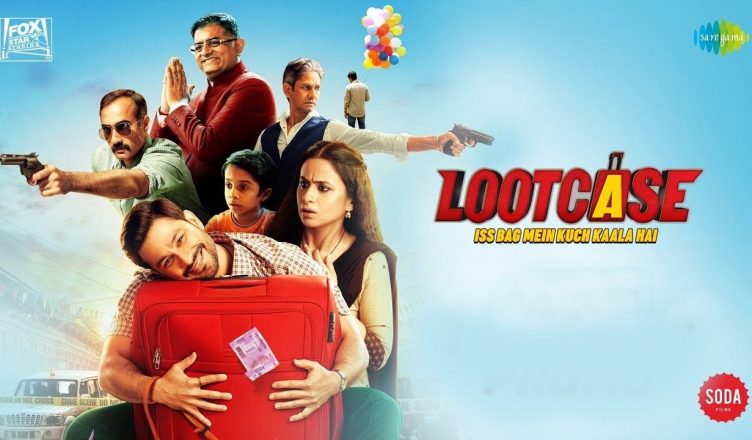 Lootcase is a highly entertaining flick and a real surprise of the season. Kapil Sawant and Rajesh Krishnan‘s story and screenplay is highly effective and the film keeps one hooked from start to finish. Rajesh Krishnan’s direction is also first-rate and all the various tracks and characters are well utilized and thought of. Dialogues are a highpoint and are so witty that they’ll not only make you laugh but even amaze you. The best is however reserved for the finale which is sure to bring the house down. On the flipside, the film drops in the middle of the second half. A 10-minute scene was unwanted and could have been removed from the flick. Talking of performances, Kunal Kemmu is at his best. His comic timing is amazing and he doesn’t go overboard with his act. And there’s something very endearing about the way he enacts that also adds to the impact. Rasika Dugal is charming as always and she plays a great part with élan. Ranvir Shorey is the surprise package of the film. His sarcasm and temper adds to the laughter tremendously. Gajraj Rao and Vijay Raaz are both rocking and their novel and quirky character traits are too good. Aryan Prajapati (Kunal Kemmu’s son) and Nilesh Divekar and Aakash Dabade (Vijay Raaz’s henchemen) are entertaining. All in all, Lootcase shouldn’t be missed at any cost. It’s a clean laugh riot – watch it your entire family!