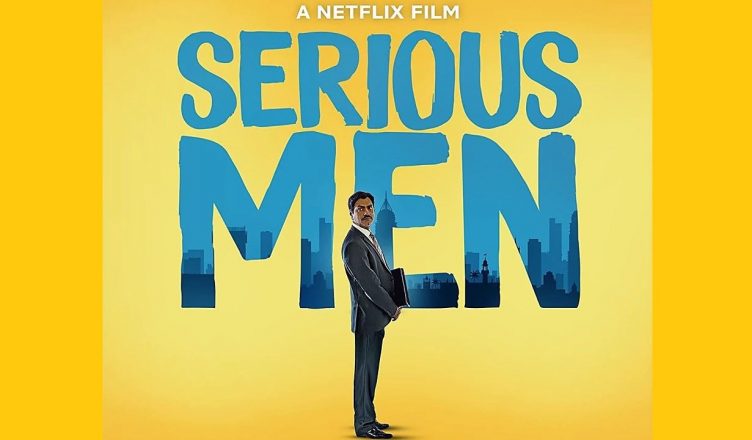 Serious Men is a funny, satirical and also heart-breaking tale of a lower-caste man whose fortunes are about to change when his son turns out to be a boy genius. The first half is terrific and is laced with several hilarious and witty moments. The plot is unique and something never seen before in Bollywood and that goes heavily in its favour too. Sadly, the second half is a bit dragging and a bit unexciting and the impact gets heavily impacted here. The finale is nice but again is quite lengthy. Speaking of performances, Nawazuddin Siddiqui is in great form. His comic timing is spot on and he keeps his act subtle. He has given many memorable performances in his illustrious career and his performance in Serious Men ranks as one of his finest! Child actor Aakshath Das leaves a huge mark and is like the second lead of the film. An actor to watch out for! Indira Tiwari is impressive and one wishes she had a lengthier role. Same goes for Shweta Basu Prasad – her screen presence is superb. Sanjay Narvekar is dependable as always and it’s pleasure to see him in a Hindi film after ages. M Nasser is first-rate. All in all, Serious Men rests on a novel idea and deserves a watch!