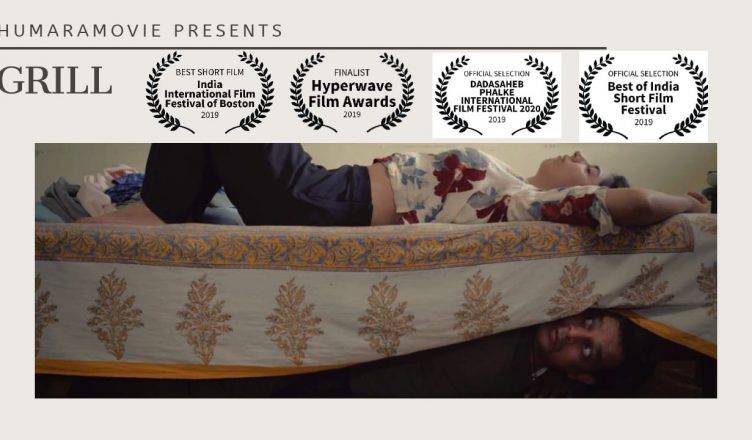 Grill is a 22-minute short film by Pratik Rajen Kothari which has released on Disney+ Hotstar today. It is about a homeless man in Mumbai who decides to reside in the house of a single girl secretly while she’s away working. The film has minimal dialogues and yet manages to thoroughly entertain viewers. The film has some very well-written and executed funny, nail-biting and heartbreaking scenes – full marks to Pratik Rajen Kothari’s direction and Swati Das’ writing! Talking of performances, Rupesh Tillu is too good and suits the part completely. The film’s entire focus is on him and it’s praiseworthy how he manages to give such an entertaining performance. Gaurangi Dang also does well in a small role. Anuraj Dadhich‘s background score, Santanu Ghatak‘s music, lyrics and vocals, Aranya Raj Singh‘s cinematography and Ganesh Sapkal and Yogesh Dongarkar‘s editing also deserves kudos. All in all, Grill is terrific piece of cinema and surely one of the finest short films I have seen in my life. Don’t miss!