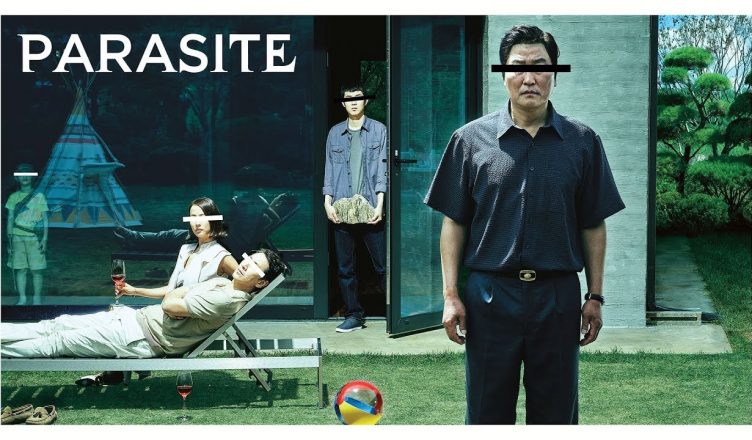 Parasite is the Korean film that has made waves across the world. It was a long wait but finally the film is out in theatres in India. To experience its greatness on the big screen is something else for sure. Director-writer Bong Joon Ho tells a unique story, like never before, that amuses at first but then shocks you and how! The first half is a classic and even the more serious second half is captivating. A few developments, however, are underwhelming. Each and every actor in the film is incredible and a few of them did deserve Oscar nominations. Song Kang-ho, Choi Woo-shik, Park So-dam, Lee Sun-kyun, Cho Yeo-jeong, Jeong Ji-so and Lee Jung-eun leave the maximum impact. Special mention should also be made of production designers Lee Ha-jun and Cho Won-woo. The house was made from scratch and it’s a character in itself. All in all, Parasite is a must-watch and now it has released in cinemas, do give it a try, especially if you haven’t seen it!