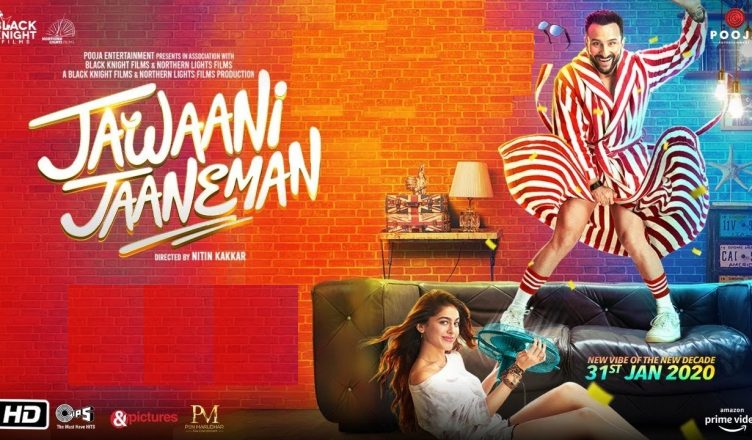 Jawaani Jaaneman is a timepass entertainer, on the lines of Hollywood light-hearted films. The film has some nice funny moments that keep the interest going. A few developments are really unexpected and are well written and executed. On the flipside, emotionally, the film doesn’t work to the desired level. Some scenes in the second half, that are supposed to be moving, are unconvincing. Also, though the film keeps one gripped, it never really goes on a high. The performances are excellent, especially by Saif Ali Khan and Alaya F. Saif can pull off any role effortlessly and this is a space where is the master. He’s a pleasure to watch on screen and it’s nice to see how he communicates a lot through his eyes and expressions. Alaya F makes a confident debut and rocks the show. She has a bright future and here’s hoping she signs some well-written films. Kubbra Sait is quite adorable and one wishes to see more of her. Chunky Panday is okay but Kumud Mishra is in his element. Tabu has a late entry and her role can be called as an extended special appearance. She raises laughs but one wishes if her character had contributed to the film’s emotional quotient too. Finally, Dante Alexander (Alaya’s boyfriend) is funny. All in all, Jawaani Jaaneman is a decent one-time watch. Sadly, it will not pull audiences to cinemas but will work well on Amazon Prime.