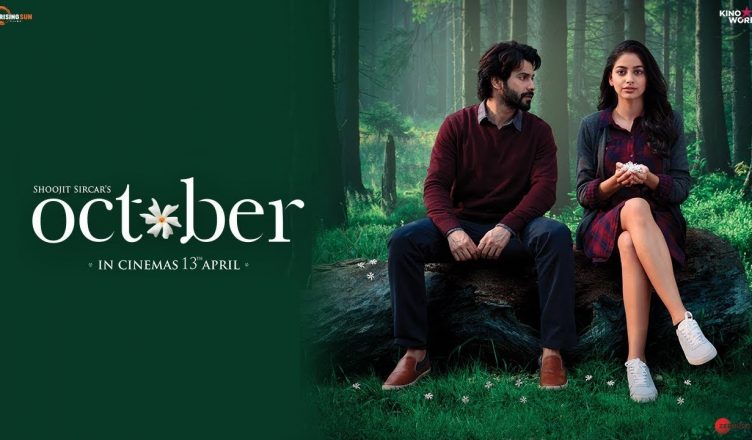 October has some touching and poignant moments but the execution is such that one doesn’t feel completely involved with the goings-on. There’s hardly anything happening in the first half and some of the scenes and their relevance might go over the heads of the viewers. It’s in the second half when the film gets better. The last 20 minutes of the film are touching. Shoojit Sircar is one of the greatest directors at present, at least for me, as he rocked with Vicky Donor, Madras Café and Piku. He was so much in control of those films and the narrative flowed smoothly. But in October, that kind of a tight direction is missing and that’s a letdown of sorts. The work of the actors and technical team save the day to an extent thankfully. Varun Dhawan sheds off his superstar image and delivers a brilliant performance. He proves that he’s an all-rounder and that he can do any sort of role if given an opportunity. Banita Sandhu arguably doesn’t have much to do but it is no easy role and she pulls it off very well. Gitanjali Rao has a very crucial part and gives a fine performance. Avik Mukhopadhyay’s cinematography is marvelous and captures the Delhi winters wonderfully. All in all, October is an average fare!