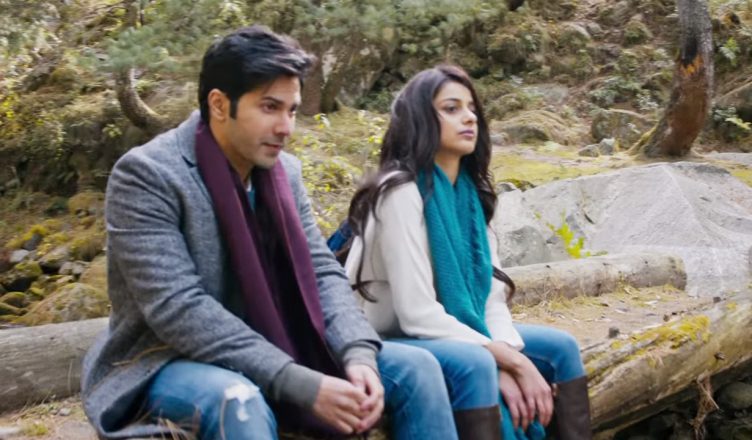 WILL THE ‘OCTOBER’ RISK PAY OFF FOR VARUN DHAWAN?

Varun Dhawan has created history. This 9-film-old actor has not delivered a single flop in his 5 ½ long career. This is a legendary feat. No actor from the beginning of Bollywood can boast of this achievement. Even a film like Badlapur, that was unconventional, managed to achieve the ‘Hit’ status. Dishoom was the only film that was ‘Average’ but looking at the collections and how it eventually did on television, it’s nothing short of a success.

But the trade and industry is not a bit concerned that this impeccable track record of Varun Dhawan might fail. After all, October is about to release tomorrow and it looks too niche. It is directed by Shoojit Sircar and written by Juhi Chaturvedi. Both have had a great record thanks to excellent films like Vicky Donor, Madras Café and Piku. All these films however seemed entertaining and had a slightly bigger reach. October looks great and intriguing but the feel is very unconventional. Songs have been talked about a lot on the social media but on the whole, none of them have been chartbusters as such.

Thanks to Varun Dhawan’s presence, the film is been talked about. His star power will also ensure that the flick gets a decent opening of around 6-7 crore. After then, it’ll be the content that will do the talking and get audiences to cinemas. Reportedly, the costs are controlled and the film can achieve the ‘Hit’ mark if it does around 60-70 crore. With no real competition till Avengers: Infinity War, this can be a possibility, but only if the word of mouth is positive.

God forbid, even if October doesn’t emerge as a commercial success, Varun Dhawan as such has nothing to lose. His star power would be intact and audiences would go in hordes for his next films like Sui Dhaaga, Rannbhoomi and dance film with Katrina Kaif.

WOULD YOU LIKE TO SEE OCTOBER AND WHY? DO LET ME KNOW!