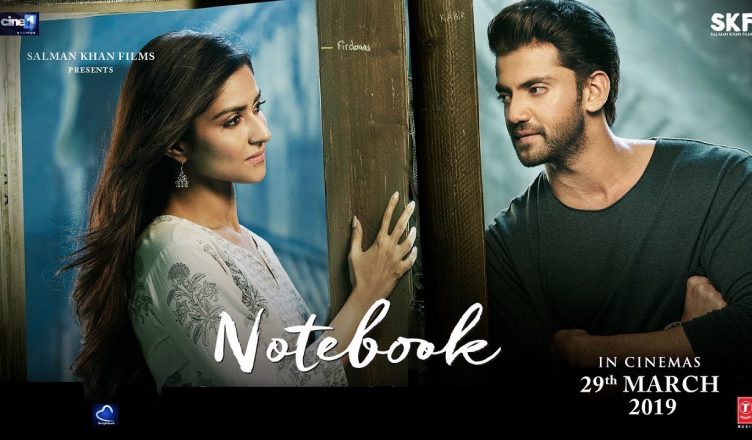 Notebook is embellished with some performances. But the script and direction is inconsistent and flawed. Based on a Thai film Teacher’s Day, the makers deserve praise for Indianizing it well and for seamlessly changing the location to Kashmir. And if it’s based in the Valley, then obviously issues like terrorism, army etc also creep in apart from exodus of Kashmiri Pandits. All these elements are more interesting than the principle plot of the lead protagonists. And that’s good news for a film that is essentially a love story. A few sequences are plain silly and hence, the story of the lovers who have never met doesn’t seem convincing at all. Talking of performances, Zaheer Iqbal does very well. He has a rough look in the film but he also, at the same time, looks quite vulnerable. He also is good in comic portions. Pranutan Bahl has a terrific screen presence and surely has a long way to go, if she chooses the right scripts. The kids are quite good, especially the one who plays Imran and Shama. All in all, Notebook is an average fare and can be skipped in favour of other releases of the week!