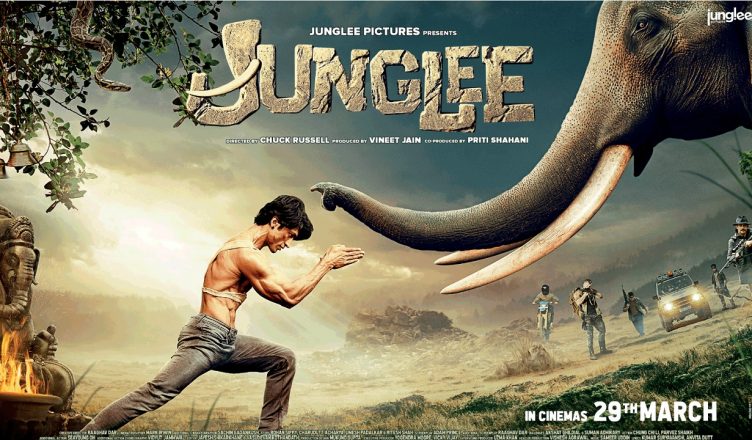 Junglee is a disappointing fare and had lot of potential to become a huge hit. The idea is interesting and it’s been ages since we have had a film on elephants. The makers enlighten us about the horrors of poaching and a few scenes do leave a mark. But the film leaves a lot to be desired. The conflict between two main characters is unconvincing. Also, some of the sequences in second half are ridiculous to say the least and it’s shocking that a 2019 film boasts of such sequences. Hollywood director Chuck Russell disappoints majorly and tries to go overboard while showing the Indian culture and customs. Talking of performances, Vidyut Jammwal manages to entertain and as always, his action scenes are a treat. Pooja Sawant looks stunning and has an excellent screen presence. Asha Bhat is quite good and has the presence of mind to ensure her character doesn’t ham. The same sadly goes for Makarand Deshpande who overacts and how. Atul Kulkarni is okay in the villainous role. All in all, Junglee is a wasted opportunity!