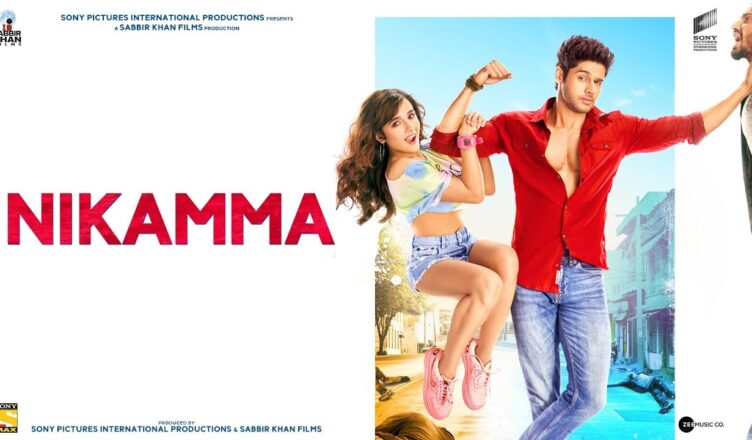 Nikamma has some massy and clapworthy moments. Though the film is 148 minutes long, it is not boring and keeps the interest going. A few scenes are well executed, especially the intermission point. However, the story lacks logic, and how. The kind of plot points added in the film is difficult to digest. It’s a remake of Middle Class Abbayi but the adaptation is not done neatly. Speaking of performances, Abhimanyu Dassani is great in action and intense sequences but falters while playing to the gallery in comedy scenes. Shilpa Shetty is apt for the part. Shirley Setia has a superb screen presence and gives a lively performance. Abhimanyu Singh is too good as the villain. Samir Soni and Sachin Khedekar are decent. All in all, Nikamma is an average fare.