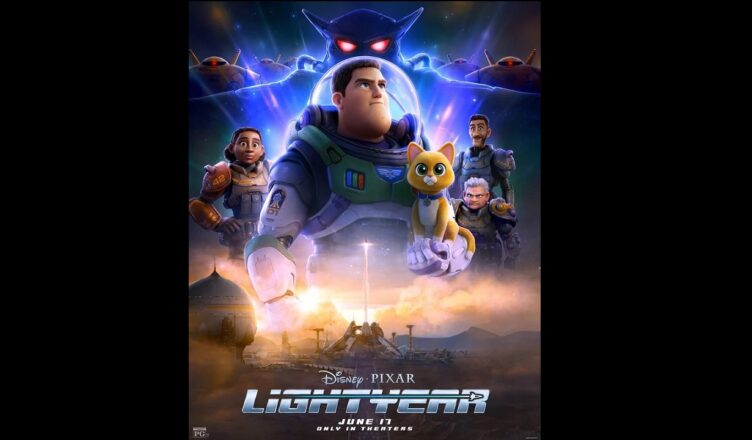 Lightyear is laced with an interesting storyline. The characteristics associated with Buzz Lightyear and also his confrontation with Zurg are well woven into the narrative. The beginning portions are very arresting and also quite emotional. The conflict faced by the protagonist also makes for a nice watch. The suspense is quite a shocker but it is not entirely convincing and also sudden. In fact, a few developments are quite rushed. Also, the finale is underwhelming. Chris Evans is great as the voice of Buzz and the same goes for James Brolin (Zurg) and Taika Waititi (Mo Morrison). Peter Sohn has excellently voiced Sox, the robotic cat, also the cutest character in the film. All in all, Lightyear is a decent entertainer. If you go for it, don’t miss the mid-credit scene and two post-credit scenes.