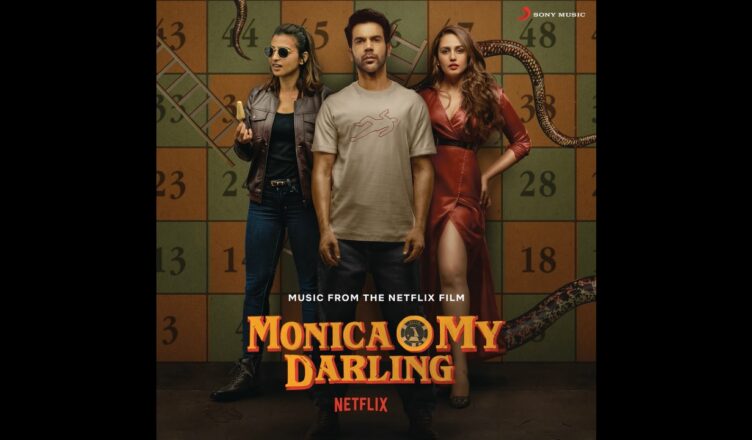 Monica O My Darling is a wicked and crazy ride. What immediately strikes viewers is that it has the trademark Sriram Raghavan stamp all over (he was associated with the film at one point). But director Vasan Bala (of Mard Ko Dard Nahi Hota fame) adds his quirkiness and proves his worth. Despite so many characters and tracks, he ensures that the film doesn’t get confusing even for a moment. The first half is outstanding and will not give you any reason to complain. But in the second half, the film slips and gets a bit messy. Several developments are not convincing and even bewildering. Some scenes are needlessly predictable and it takes away the fun. Speaking of performances, Rajkummar Rao is in top form and handles the lead part flawlessly. Huma S Qureshi shines and is much better than her last act, Double XL. Radhika Apte has limited screen time but leaves a huge mark. Her sense of humour comes out well and doesn’t go over the top; the actress has handled it well. Akansha Ranjan Kapoor puts up a very fine act. Sikandar Kher is outstanding and proves yet again why he’s one of the best actors around. One wishes he had more screen time. Bagavathi Perumal aka Bugs (Arvind) and Zayn Marie Khan (Shalu) are memorable. Sukant Goel (Gaurya) is decent but his track is unconvincing. Shiva Rindani (Tamang Rana), Vijay Kenkre (Satyanarayan Adhikari), Faisal Rashid (Faridi Baig) and others do well. The music is another highlight and it’s one of the best soundtracks of the year. Achint Thakkar has come up with such great retro-style songs that it’ll be impossible to believe that it has been composed in 2021-22. All in all, Monica O My Darling is a highly entertaining thriller-comedy. It’s a film I would have loved to watch in cinemas, amid collective laughter and claps.