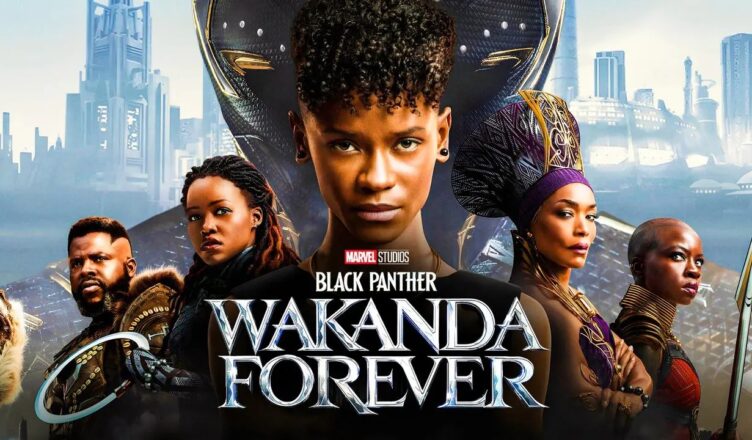 It must have been nothing short of a challenge for Black Panther: Wakanda Forever’s makers, especially with the untimely demise of Chadwick Boseman. But the manner in which they have taken the story forward is seen to be believed. Also, they have been very sensitive about the whole thing and the tribute given to Chadwick is very moving. The film has enough thrill, humour, emotions and scale in adequate doses and it keeps viewers gripped from start to finish. A few scenes take your breath away and that’s a feat, considering we have seen enough visual spectacles in Marvel films. Sadly, the big problem with the film is that it’s too lengthy. Its runtime is 161 minutes and the film ideally should have been shorter by 10-15 minutes. The long length takes away the impact to some extent. Speaking of performances, Letitia Wright delivers a great performance as the lead. Angela Bassett provides able support. Tenoch Huerta is superb as the villain and stands out from the rest of the MCU antagonists due to his style, intent and backstory. Danai Gurira is dependable as expected. Lupita Nyong’o is superb though she has limited screen time. Dominique Thorne gets a raw deal. Martin Freeman, Winston Duke and others are fine. All in all, Black Panther: Wakanda Forever is a well-made entertainer and emerges as the best Marvel film of 2022.