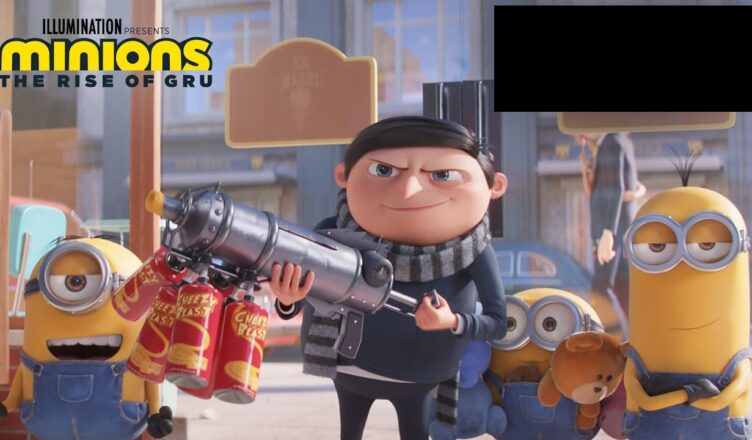 Half the battle is won when it comes to Minions: The Rise Of Gru for the simple reason that it has Minions. Everybody loves them and their cuteness and mischievousness leave everyone with a smile or guffaw. The young Gru is also quite entertaining and so is the mad adventure of Minions in this film. At 88 minutes, it is the shortest film in the franchise. The film doesn’t bore even for a second but the villains are not as badass as the ones in the previous instalments. A few scenes, intended to be funny, fail to impress. Steve Carell as expected is too good as the voice of Gru and the same goes for Taraji P Henson (voicing the antagonist Belle Bottom). Pierre Coffin, however, is as always, mindblowing as the voice of the Minions. All in all, Minions: The Rise Of Gru is not as good as the other films of the Despicable Me series; it’s a fun timepass flick.