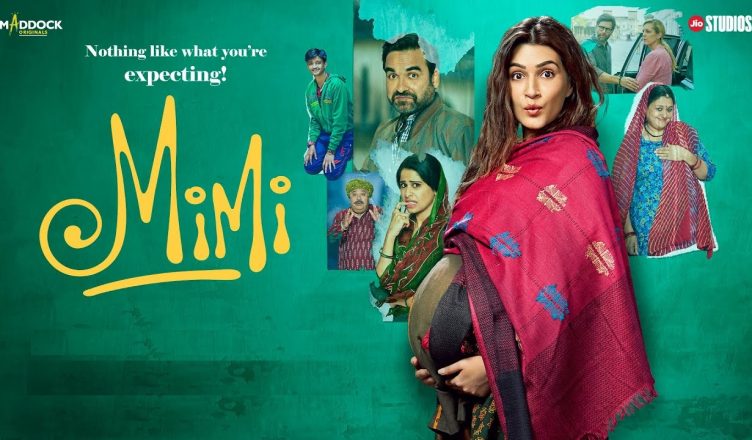 Mimi is a sweet surprise of the year. The film is very well written by Laxman Utekar and Rohan Shankar. They add a lot of fun and entertaining elements in the story due to which the film doesn’t become heavy for most parts. Also, Rohan Shankar’s dialogues are terrific and one of the best of the year. There are a lot of characters that are very well etched and this adds to the heartwarming quotient. And the equation that they share is seen to be believed. The film does get quite serious in the last 30 minutes but it works. The ending is a bit sudden and predictable though. Kriti Sanon delivers a terrific performance. She’s surely evolved as an actress and this film would go a long way in establishing her as a talented actress. Pankaj Tripathi is adorable. He makes you laugh but also touches your heart with the actions of his character. Sai Tamhankar is lovely while Evelyn Edwards and Aidan Whytock are great as the foreigner parents. Jacob Smith (Raj) is too cute. Manoj Pahwa, Supriya Pathak, Atmaja Pandey, Nutan Surya, Jaya Bhattacharya and Sheikh Ishaque Mohammad (Aatif) are lovely. All in all, Mimi is a complete family entertainer and shouldn’t be missed!