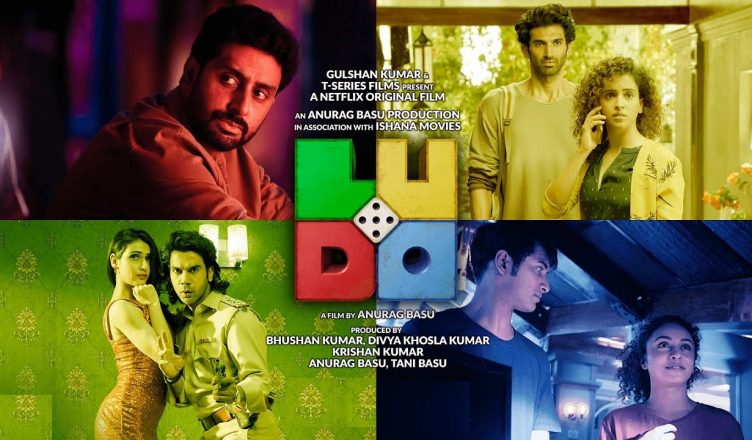 Ludo consists of multiple stories, on the lines of Anurag Basu’s Life In A Metro. But while the 2007 movie was a slice of life fare, this one is a crazy crime comedy. The characters are very interesting and the manner in which the different tracks intersect with each other is seen to be believed. Also, each and every track is unpredictable. Hence, despite the long length (150 minutes), it keeps you hooked. Director Anurag Basu has also used some smart and creative tricks that add to the impact. On the flipside, not all tracks are great; a couple of them could have been still better. Also, the film is full of cinematic liberties. One doesn’t mind most of them but some of them are too hard to digest. Speaking of performances, Abhishek Bachchan is fine though initially he doesn’t seem in top form. His act also reminds one of his role in Yuva. But later on, he gets better. Rajkummar Rao is adorable and his role of the sacrificial lover will be loved. Aditya Roy Kapur is apt for the part of the fun, laidback guy. Pankaj Tripathi is hilarious and once again hits a six. Sanya Malhotra is confident and gets her act right. Fatima Sana Shaikh is first-rate. Rohit Suresh Saraf has no or negligible dialogues and expresses beautifully with his expressions. Pearle Maaney rocks in her Bollywood debut. Child actor Inayat Verma (Mini) is very cute and delivers a smashing performance. Shalini Vatsa (Nurse Latha Kutty) is the surprise of the film. Others are fine. All in all, Ludo is a great effort and deserves to be seen. Don’t miss!