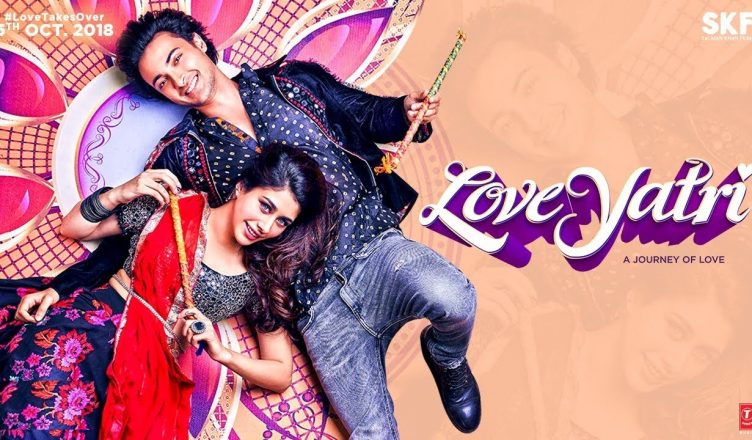 LoveYatri has a great setting, festive vibe, the vibrancy of Gujarat, chartbuster music etc. But its biggest problem is that there’s no story as such. Nothing exciting happens and the conflicts that arise in the film are inconsequential. The climax is thanda. Surely the makers could have added some thrill and drama to get the much needed excitement. Talking of performances, Aayush Sharma is disappointing. He dances well and in a few scenes, he does a good job. But overall, he has a long way to go. He doesn’t have the required screen presence – in many scenes, he totally gets overpowered by other performers. Warina Hussain does quite better in fact. Ram Kapoor is highly entertaining and his scenes would be loved by audiences, especially when he talks about the three Khans. Pratik Gandhi is on a roll – after Mitron and Ventilator, he gives yet another rocking performance and brings the house down! Sajeel Parekh is fine while Ronit Roy plays the negative role nicely. As for songs, Chogada and Tera Hua are the best of the lot. All in all, this one strictly is an average fare!