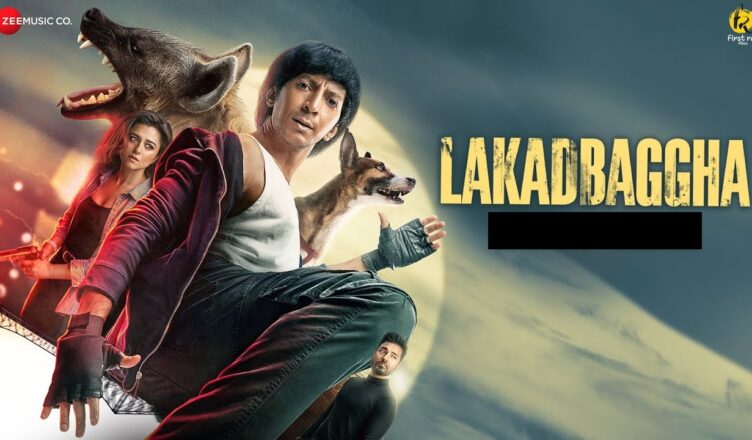 Lakadbaggha is India’s first film about a vigilante for animals. Talking about the plusses, it is well shot and a few scenes stand out. The chemistry between the leads is adorable and the idea of the film is very promising. This could have been another Mard Ko Dard Nahi Hota. But the minuses outweigh the plusses. The film starts all of a sudden and no explanation is given as to how and why the character became a vigilante. A few dialogues get repetitive and the film moves at a snail’s pace. Also, for a film titled Lakadbaggha, the hyena, which forms an important part of the story, is hardly shown. In fact, this could have been such an interesting plot point but the makers let it go to waste. Anshuman Jha puts up a sincere effort and his action is convincing. Ridhi Dogra has a striking screen presence and delivers a fine performance. Paresh Pahuja is fair as the villain. Milind Soman and Eksha Keirung are hardly there. Kharaj Mukherjee is adorable but his dialogues are mainly in Bengali and the makers should have provided subtitles in his scenes. All in all, Lakadbaggha is a loss of a great opportunity.