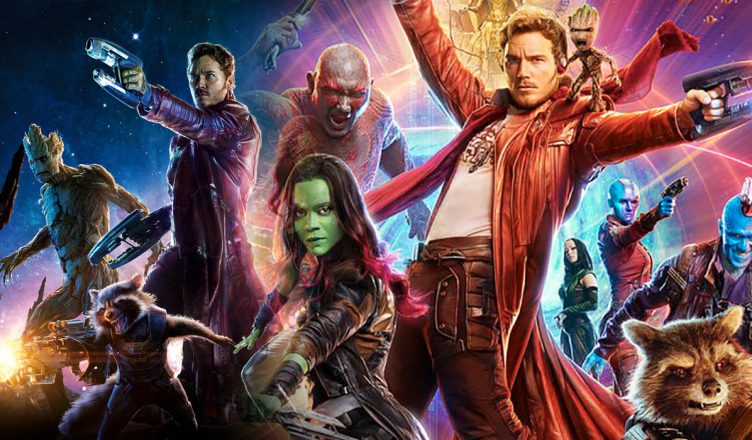 Guardians Of The Galaxy Vol. 2 serves as a great sequel to the much loved Guardians Of The Galaxy (2014). Despite the length of 136 minutes, the film doesn’t seem dragging even for a moment. The opening credit sequence is terrific. Not just the conversations between the Guardians, Star Lord’s bond with his father Ego too makes for a great watch. Mantis is a lovely character and adds to the fun. The humour is smart and at places, slightly nasty, just like the first part. But the emotional moments are aplenty. It’s not a downer though. Performance wise, Chris Pratt, Zoe Saldana, Dave Bautista, Michael Rooker, Karen Gillan, Pom Klementieff are excellent while Kurt Russell stands out with his brilliant performance and character. Bradley Cooper yet again rocks as the voice of Rocket while Baby Groot raises laughs and also moves viewers with his acts. There are a few surprises in the film too. Go for it, in theatres!