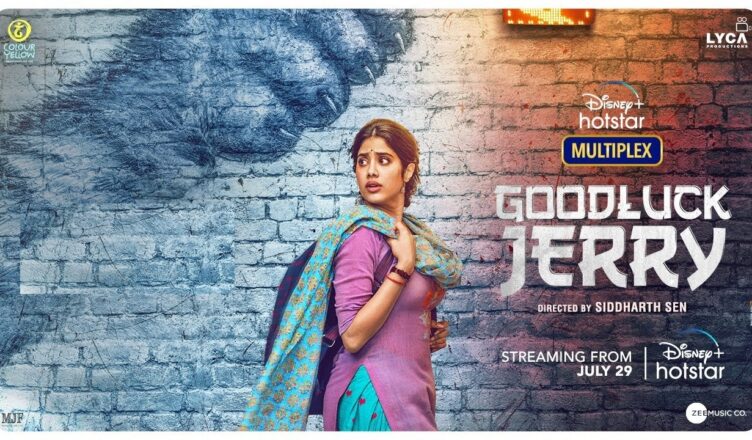 Good Luck Jerry, which has been released today on Disney+ Hotstar, is a fun-filled entertainer. The basic plot is cliched but since the protagonist is a female, the writers have been able to add some interesting plot points that keep the interest going. A few scenes are sure to bring the house down. However, the second half is dragging. Also, certain developments are convenient and even hurried, including the finale. Janhvi Kapoor is terrific and delivers yet another performance after Gunjan Saxena. Deepak Dobriyal is very hilarious and this is among his best performances. Mita Vashisht is in fine form and good to see her in such a lengthy role. Saurabh Sachdeva is over the top, as per the requirement of the script. Jaswant Singh Dalal and the actor playing Jigri (Sahil Mehta) are too good. Sushant Singh is strictly okay. All in all, Good Luck Jerry is a timepass entertainer.