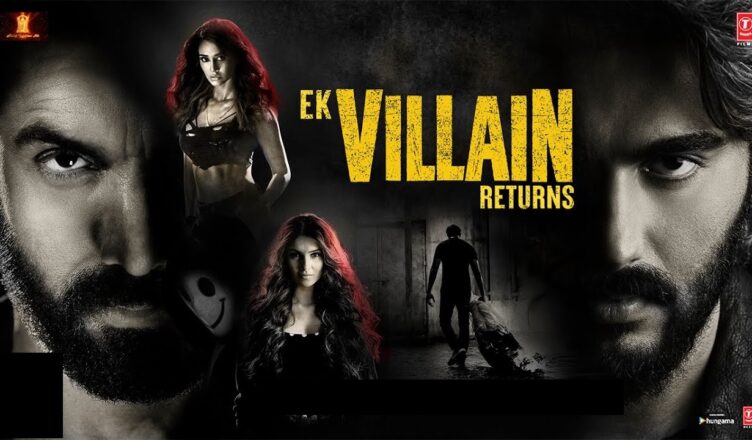 Ek Villain Returns is made in a stylish manner; there are parallel tracks and yet, Mohit Suri manages to do justice and give prominence to both. However, several developments are silly. The first half will leave viewers confused. Later on, thankfully, the twists are unpredictable and make for a great watch. The film also ends on a rocking note. Arjun Kapoor looks the most dashing as compared to his recent films and plays to the gallery well. John Abraham is okay initially but later gets better. Disha Patani is a surprise and delivers a top notch performance. Tara Sutaria is decent and much, much better than her act in her last film, Heropanti 2. J D Chakravarthy and Shaad Randhawa are okay. Songs are not memorable and only ‘Galliyan Returns’ stands out, more so due to the picturization. All in all, Ek Villain Returns works due to the style, thrills and the suspense.