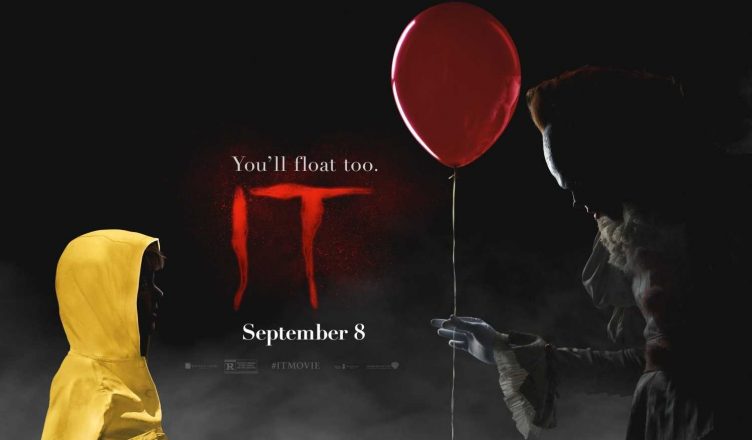 It is a terrific horror flick and definitely one of the best horror films made in recent times! It is dark, disturbing and gory but it’s all done as per the requirement of the script. The premise of a town being haunted and eerie things happening around is quite unconventional and hence, there’s nothing that’s predictable in the film. It also means that it is unlike the horror flicks. The writing is brilliant and hats off to the legend Stephen King for thinking of such a killer story. The characters are very well written and all the kids perform very well. Jaeden Lieberher as Bill is terrific and doesn’t overdo his speech defect. Sophia Lillis (Beverly) has a difficult part to play but she performs with ease. Jeremy Ray Taylor (Ben) is very cute and adds to the fun and madness beautifully. Finn Wolfhard (Richie), Finn Wolfhard (Stan) and Chosen Jacobs (Mike) also put their best foot forward. And finally, Bill Skarsgård is out of the world as the clown. What an outstanding performance! Here’s hoping he gets an Oscar nomination!