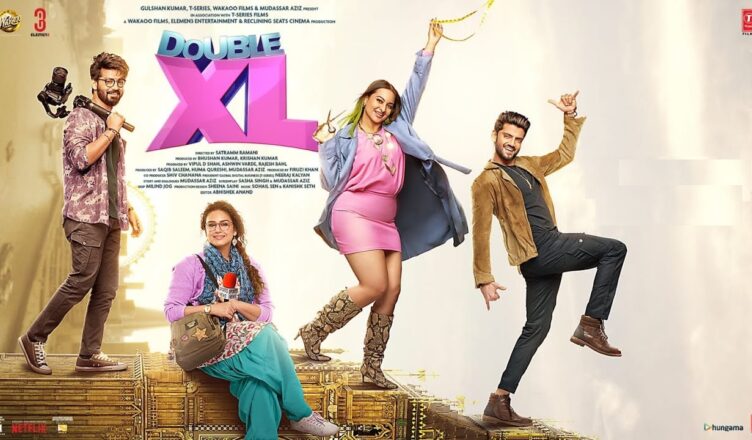 Double XL makes an important comment and some of the scenes and dialogues will be quite relatable to a section of the audience. The characters are also well thought out and a few scenes are funny. However, a film like this should have ideally been a laugh riot throughout. This is especially since it’s written by Mudassar Aziz, who has written and directed films like Happy Bhag Jayegi and Pati Patni Aur Woh. The protagonists seem to have very difficult dreams but they achieve it with minimal effort. Also, the love tracks fail to entice. Speaking of performances, Huma Qureshi puts up a fine act. Sonakshi Sinha is a bit over the top, more than the character requirement. Zaheer Iqbal, last seen in Notebook, hams and his ‘takiya kalam’ irritate after a point. Mahat Raghavendra is okay and leaves a mark in an emotional scene in the second half. Shubha Khote is cute while Sachin Shroff, Alka Kaushal, Kanwaljeet Singh and Niki Aneja Walia are fair. Kapil Dev is fine in a cameo but his heroic entry looks a bit awkward. Shikhar Dhawan is wasted. All in all, Double XL is supposed to be an inspiring film but fails in its endeavour.