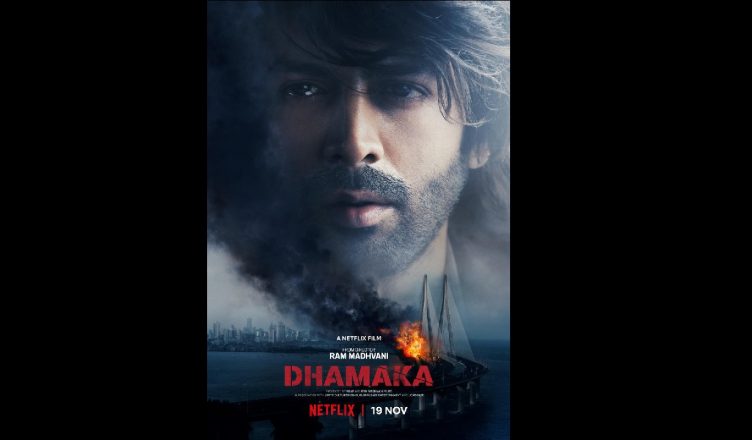 Dhamaka is an edge-of-the-seat thriller from start to finish. The film is just 104 minutes long and the story is quite unique. The level of tension goes to another level in the first half and hence, one can’t help but look forward to what’ll happen next. Although the film remains captivating right till the end, the second half is underwhelming and also a bit illogical. The climax is shocking but difficult to digest. Speaking of performances, Kartik Aaryan is terrific and delivers one of his finest performances. It’s very different from what he has done in the past and proves that he’s a versatile actor. Mrunal Thakur is quite good in a small role. Amruta Subhash, as expected, rocks the show. Soham Majumdar is great while Vikas Kumar is too good as the no-nonsense officer. Vishwajeet Pradhan is apt for the part. All in all, had the second half been as rocking as the first, Dhamaka would have been an all-time classic. Nevertheless, it’s a nice one-time watch.