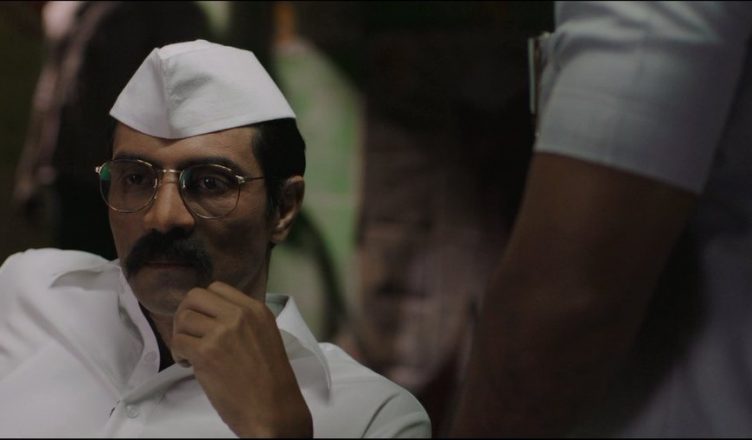 Daddy is based on the adventurous life of gangster-turned-politician Arun Gawli but fails to be an exciting or entertaining ride for the viewers. The beginning portions are great and the 80s era is well established. The ‘Zindagi Meri Dance’ track is so amazing and it’s so unfortunate that the song will never get its due and that it has been used in such a bad film. The film drops completely in the second half and fails to excite. Also, it looks so long, despite being just 135 minutes long. Arjun Rampal however is terrific and this is surely one of his best works. Nishikant Kamat is fine and has a crucial part in the film. Other actors who leave a mark are Aishwarya Rajesh, Rajesh Shringapure, Anand Ingle and Raj Arun. Farhan Akhtar as Dawood (but as expected his real name is not taken) is quite nice in a supporting role. All in all, a great disappointment!