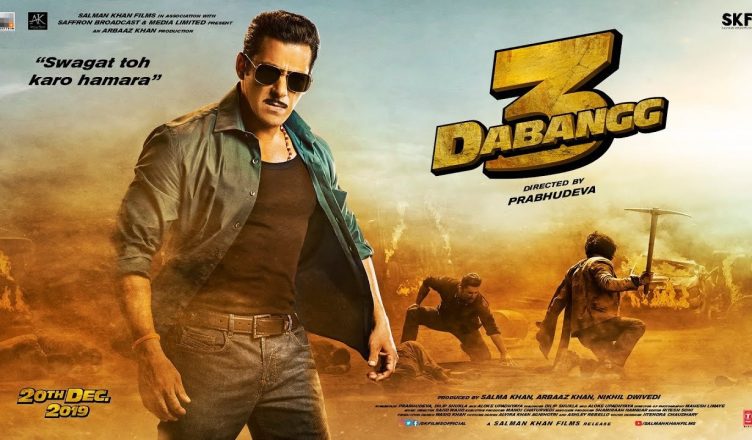 Dabangg 3 rests on a waferthin and clichéd plot. The various developments of the story can be predicted from a mile away as we have seen it countless number of times. The first half is when the story hardly moves and it’s only in second half when there’s some development. One mystery remains unanswered till the very end. On top of that, there are far too many songs in the film. There are two songs each with both the heroines and it just hampers the film’s pace. On the positive side, the film is well directed by Prabhudheva and keeps one engaged. There are moments where the makers have done something out of the ordinary and those sequences have worked very well. And of course, Salman Khan rocks big time! He seems to be in excellent form and one can see that he’s enjoying playing Chulbul Pandey. In some scenes, he entertains just through his mere expressions! Sonakshi Sinha is fine and is quite energetic in songs. Saiee M Manjrekar is a bit raw but puts her best foot. Arbaaz Khan has a crucial part in the second half and is decent. Pramod Khanna looks quite like late Vinod Khanna and slips into his part effortlessly. Dimple Kapadia raises laughs in an important scene in the first half. Kichcha Sudeepa oozes evil. If only his character had more depth, his act would have worked even better. All in all, Dabangg 3 is an average flick and works purely because of Salman Khan’s power. Watch it if you love masala entertainers and of course if you love Salman Khan!