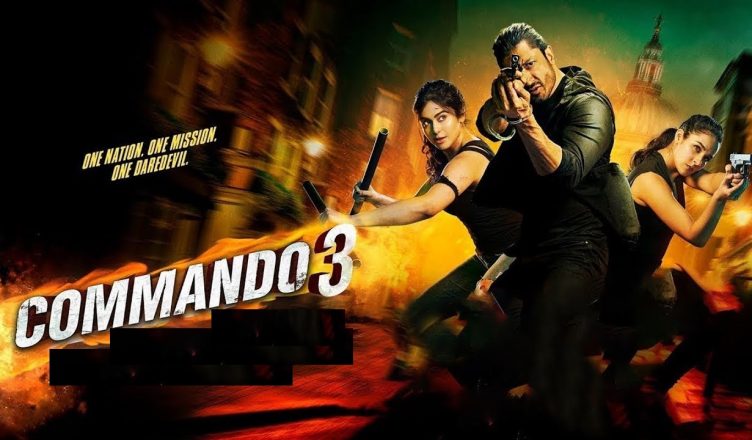 Commando 3 is a decent timepass action entertainer that delivers what it promises. The first two parts were strictly okay and didn’t even have repeat value, except for Adah Sharma’s antics in Commando 2. In that regard, Commando 3 emerges as the best film of the franchise, though it has its share of flaws. It is unconvincing at places, there’s no back story given of some important characters, several questions remain unanswered and beginning portions are uninteresting. But the film has some excellent action and confrontational sequences. No time is wasted on romance. And the climax might seem too utopian but it’ll work with the massy audiences big time. The Hindu-Muslim unity message comes out very well and single screen audiences will surely lap it up. Performances are also nice. Vidyut Jammwal suits this role to the T and of course, his action scenes are a treat! Gulshan Devaiah is menacing and rocks as the villain. This is his second terrific performance this year after Mard Ko Dard Nahi Hota. Adah Sharma has less humour quotient this time but is very adorable. Angira Dhar underplays her part very well. Feryna Wazheir has a distinct face and personality and it goes well with her character. Child actor Atharva Vishwakarma also leaves a mark. All in all, Commando 3 is surely worth a watch, especially if you enjoy massy actioners!