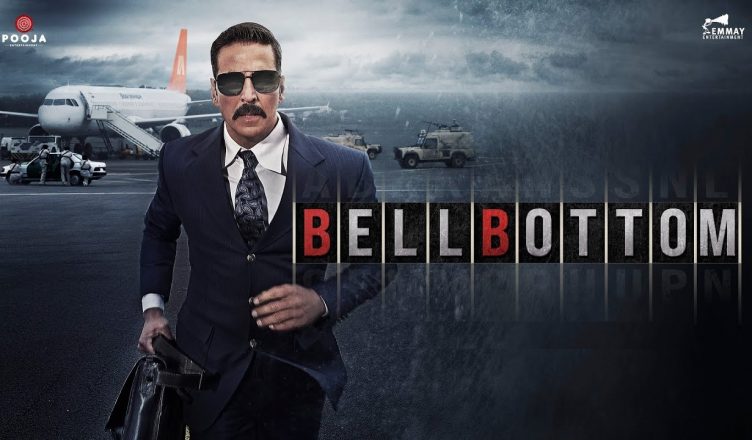 Bellbottom is a well-made thriller that tells an interesting real-life hijack incident of the early 80s. The first half is where the build-up happens. Here, there’s hardly any action and yet, the makers manage to keep viewers engrossed and entertained. The second half doesn’t start strongly. For some time, nothing much happens. But then the film picks up really well and the climax is quite fun. The screenplay and execution are simple and hence has a pan-India appeal. As for the cons, the second half as mentioned above is weak initially. An important character is not well defined and is unconvincing. The 3D effect seems unnecessary. Akshay Kumar seems in great form and manages to give a subtle yet effective performance. Lara Dutta as expected rocks as Indira Gandhi. Her scenes are full of drama and add to the fun. Vaani Kapoor is lovely in a small role. Huma Qureshi is decent but suffers due to a lack of back story. Adil Hussain surprisingly has a massy role. Zain Khan Durrani is fine as the antagonist. Dolly Ahluwalia is adorable. Denzil Smith gets no scope. All in all, Bellbottom is a great effort and deserves to be seen on the big screen. Here’s hoping the film manages to put up decent numbers and that its success motivates more filmmakers to release their films!