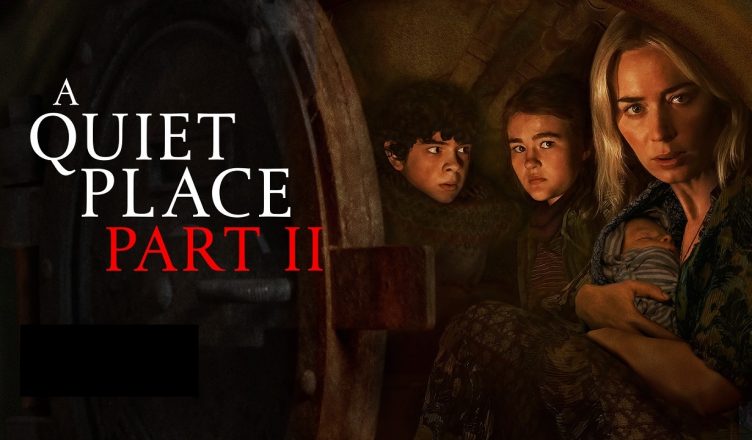 A Quiet Place Part II begins on a rocking note and sets the mood. It then picks up from where the first part ended and this time, the Abbott family shifts base and meets more people as they attempt to survive amid the madness. A few scenes are thrilling and the climax is excellent. The use of silence is something to watch out for. On the flipside, the film doesn’t really go next level in some respects. A few developments are not at all convincing. Speaking of performances, Emily Blunt is great but shockingly has limited screen time in the second half. Millicent Simmonds is the best performer. It’s fascinating that she is deaf in real life and yet gets her act so right. John Krasinski, also the director, is lovely in a small role. Noah Jupe is as good as last time while Cillian Murphy is great, though his character is not well defined. Djimon Hounsou leaves a mark. All in all, A Quiet Place Part II releases quite late in India but in case you haven’t seen it yet, do give it a chance in cinemas. It’s a film made for the big screen.