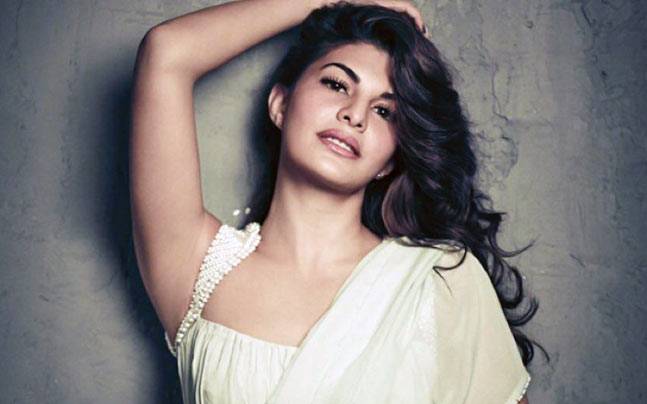 Jacqueline Fernandez, the leading actress of the superhero film A Flying Jatt feels that after so many superhero films, Bollywood will soon also be ready for a superwoman film. In an interview to an entertainment daily, she feels that A Flying Jatt’s director Remo Dsouza will be apt to make this film.

The film has released and many feel that her role in the movie is limited. But Jacqueline explains why her character is important. She feels that the simple yet charming side of her character Kirti is very appealing (and also very true to her real life persona). She then draws parallel to the character of Mary Jane of Spider-Man. Mary is quite simple and yet Spider-Man chooses her when he could have had anyone in the world. That Flying Jatt also opts for Kirti is very endearing in the opinion of Jacqueline.

Superhero is one of the favourite genres of Jacqueline especially when she was a kid. Such films are rarely made and hence, Jacqueline didn’t wanted to lose on to the film. Talking about her favourite superheroes, she says that she loves Cat Woman and Wonder Woman. She herself would love to play Wonder Woman. When asked about a power she’ll like to have, she sweetly says that in today’s world when people are facing time constraints, she’ll like to give them the gift of time!

Talking about time crunch, it is intriguing how Jacqueline managed to have 3 releases this year and also judge a dance show (Jhalak Dikhhla Jaa 9). To which she makes it clear that Akshay Kumar is her biggest inspiration when it comes to time management. Akshay recommended planning things well in advance especially for the whole week in order to manage time and she’s trying her best to follow his instructions to the T. The other person that inspires her is Priyanka Chopra. She is amazed by how much Priyanka has managed to achieve in the short span of her career and make ‘the impossible possible’!

Interestingly, Jacqueline is often called as Jackie and lead actor Tiger Shroff’s father is Jackie Shroff. And then there’s Jackie Chan as well, Tiger’s big inspiration. Jacqueline admitted that this often created confusion. She was surprised when Tiger once that he drew a lot of inspiration from Jackie, only to realize that he was referring to Jackie Chan! Jacqueline would be startled when someone would call ‘Jackie’ on the set and when she’ll look, she’ll realize that they were calling out to ‘Jackie sir’ aka Jackie Shroff!

Before signing off, Jacqueline blurts out that after doing romantic, comedy, action and even superhero films, she would be very happy to do a super romantic film or period drama.