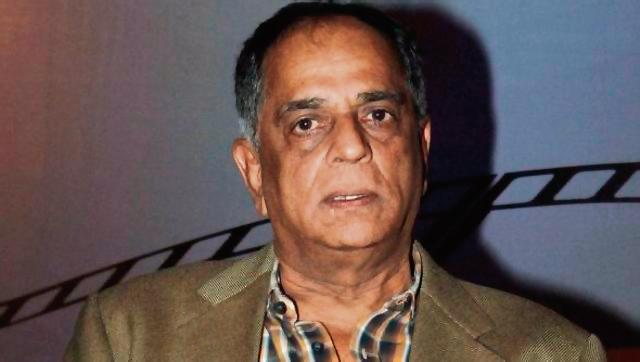 The Censor Board chairperson Pahlaj Nihalani is always in the news thanks to his controversial decisions and cutting scenes left, right and centre. He especially got a lot of brickbats earlier this year when Udta Punjab was asked for cuts and later, the ‘Censor Copy’ of the film got leaked. Many were left asking if Pahlaj and his team purposely leaked the film to extract ‘revenge’ from the makers. Pahlaj as always has never accepted his mistake and has maintained that he’s just a government servant doing his job. His new interview to a tabloid is no exception. He again makes it clear that he doesn’t care what people think of him.

Talking about the leaks, Pahlaj opens up about Digital Cinema Package (DCP), an encrypted format for protecting movies, that might become mandatory while submitting films for certification. Pahlaj explains that it’s better technology and that people should not be resistant to change. He claims that the earlier format cost Rs 80,000 while the DCP will cost just Rs 30,000.

He has no qualms in admitting the Censorship laws in India have become outdated and the need is to bring in new laws. However, he maintains that total freedom of expression is a myth and no country can allow that. When asked if he’s in favour of censorship, he maintains that he wants a controlled censorship because it is important to protect our culture and values. He has his hopes on lawmakers and feels that they know what is best for our country and cinema.

He recently tweeted in favour of A Flying Jatt that took everyone by surprise. After all, Pahlaj doesn’t tweet often. Moreover, the last 2 films made by A Flying Jatt’s producers Balaji Motion Pictures were Udta Punjab and Kyaa Kool Hain Hum 3 and both faced problems thanks to the Censor Board. Pahlaj maintains that his views about A Flying Jatt are personal and he’s not trying to salvage relations with Balaji by tweeting favourably about their film. His son works in the same production house and he clarifies that he didn’t tweet for his sake either.