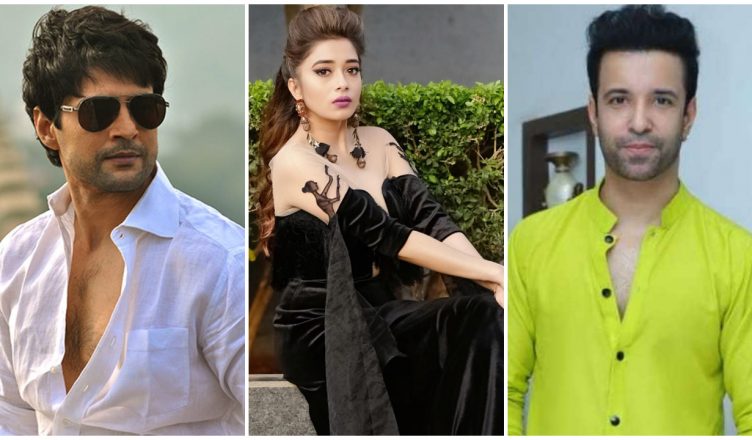 Zee5, one of the most popular web streaming platforms of India has announced a new web series. Titled Naxal, it stars Rajeev Khandelwal (as Raghav), Tina Datta (Ketki), Aamir Ali (Keswani), Sreejita Dey (Prakriti) and Satyadeep Misra (Pahan). The makers of the show will start shooting soon, with appropriate and stringent safety measures.

The eight-episode action-packed series is a fictional account of a man fighting against a red uprising. It is a race against time for Raghav, a cop, who is up against all odds to save the day. It promises to be an action-packed series that alternates between the dense jungles of Maharashtra and metropolitan cities which increasingly have become hotbeds for the Naxal ideology.

“The cast and crew has undergone a major rejig because of the whole Coronavirus scenario. But eventually, we have very capable people on board. I am looking forward to working with Aamir, Satyadeep, Tina and others as my co-actors. I have never had the opportunity of working with any of them, so it makes it even more exciting. We have had table readings for the show, and I have used this time away from the set, to work on my character. I am hoping it is a treat for my fans because they have never seen me in a role like this. My character of the STF agent should surprise the audience because it has many shades to it, starting from humour and action to essaying a lot of emotions throughout the series”, says actor Rajeev Khandelwal.

“We are extremely excited to be working on this show with ZEE5. This show is extremely relevant in today’s time in India. We have taken a topic that is plaguing India but ensured that we kept it entertaining. We are happy to have Rajeev Khandelwal playing the lead role along with other eminent cast and crew”, say Arjun Singgh Baran and Kartk D Nishandar of GSEAMS, who are the producers of Naxal.