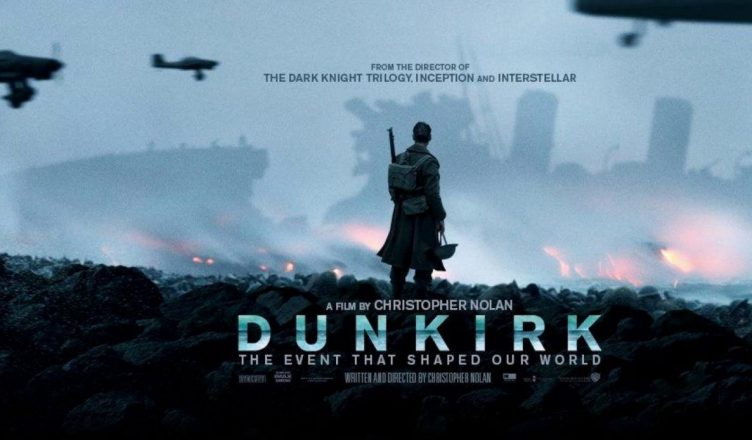 Dunkirk is an epic war drama and unlike any other World War film that I have seen. There are three major tracks in the film and although they run parallel, they cover different periods of time (Christopher Nolan after all!). This however provides a great cinematic experience and only Nolan could have pulled it off. The movie is just 106 minutes long and the short duration also helps in keeping the viewers engrossed and making the maximum impact. The non-linear narrative however also gets a bit complicated at places and it takes a while to get a hang of things. Also, the film moves too swiftly at certain places. Fionn Whitehead gives a fine performance and his boyish looks add a lot. Mark Rylance is terrific as always while Tom Glynn-Carney gives a fine performance. Tom Hardy comes out as the ‘hero’ with his restrained performance and a great character that he gets to essay. Hans Zimmer’s music score as expected rocks big time. Hoyte van Hoytema’s cinematography is award-worthy, especially the airplane scenes. Go for it and if possible, watch it in the IMAX screen!