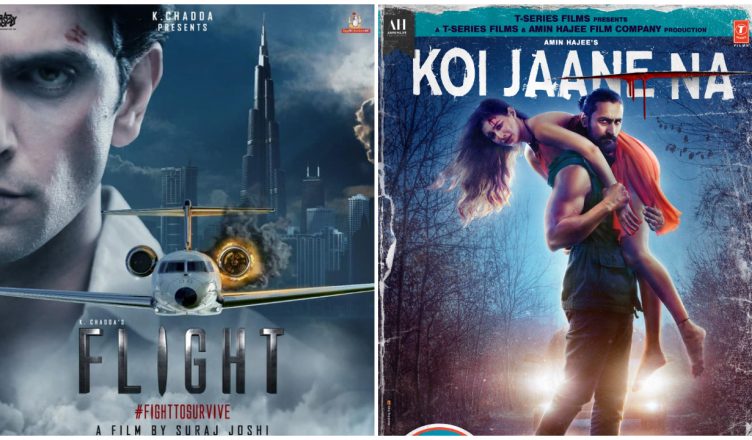 Last week, we mentioned that the rising cases of Coronavirus led to the indefinite postponement of the Hindi version of Haathi Mere Saathi. It was scheduled to release on March 26. In the last 8 days, a lot of other films got pushed. Bunty Aur Babli 2, scheduled for April 23 release, has been delayed indefinitely. 2 days back, the makers of Chehre too made it clear that they’d release when the situation would be better. This also became crucial after Maharashtra declared a night curfew, starting as early as 8:00 pm. As a result, the last show in a theatre needs to be held at 5:15 or 5:30 pm.

Interestingly, the last week also saw the release of Godzilla vs. Kong and it did phenomenally well. Our projection went completely wrong – we had predicted a weekend of around Rs. 10 crore. But the film surprisingly opened at a huge Rs. 6.25 crore when it released on Wednesday March 24. It ended up collecting Rs. 32.25 crore in 6 days, including healthy collections on Monday, the day of Holi. These are the best collections for a Hindi and English film since the beginning of a pandemic and ideally, it should have cheered up the trade and industry. However, when one sees the collections minutely, one realizes that a major chunk of the earnings came from the South. The cases in the South are not that high and the cinema business there is more or less normal. An average Hindi film meanwhile does limited business in the South. It relies majorly on West and North to score and these areas were doing poorly since the cases began to increase significantly. The not-so-great performance of Mumbai Saga and Saina also indicated that releasing a Hindi film in this scenario would not be able to fully perform as per its potential.

As of now, now only two major films, Thalaivi on April 23 and Sooryavanshi on April 30, are scheduled for release. However, it is being said that Sooryavanshi is definitely getting postponed as it’s a big film and in such conditions, it’ll prove to be a commercial flop in cinemas.

However, two Hindi films, both small budget ones, will be releasing tomorrow despite the challenges. The first one is Flight. It stars Mohit Chadda, Pavan Malhotra, Zakir Hussain, Viveck Vaswani, Shibani Bedi, Pritam Singh and is directed by Suraj Joshi. The film has an unknown star cast and yet, it has grabbed some eyeballs. This is because it’s trailer is very thrilling. It tells the story of a man trapped in a mid-air flight! Despite the fact that the trailer impressed people, the excitement is obviously minimal. The rising cases will also prove detrimental to an extent. But on the positive side, if it’s a good film, it can grow through positive word of mouth. And it’ll have a long run in cinemas now that hardly any film is releasing.

The other film releasing tomorrow is Koi Jaane Na. It stars Kunal Kapoor and Amyra Dastur and is a suspense saga. It is directed by actor Amin Hajee, of Lagaan fame. The film was shot around 2 years back and is finally seeing the light of the day. This movie features Aamir Khan along with Elli AvrRam in the song ‘Har Funn Maula’. This song has been noticed but many have not been able to realize that it’s a part of the film. Hence, while the song is known, the film is still unknown for most people. Just like Flight, it’ll open to poor houses but might have a chance if public reports are encouraging.