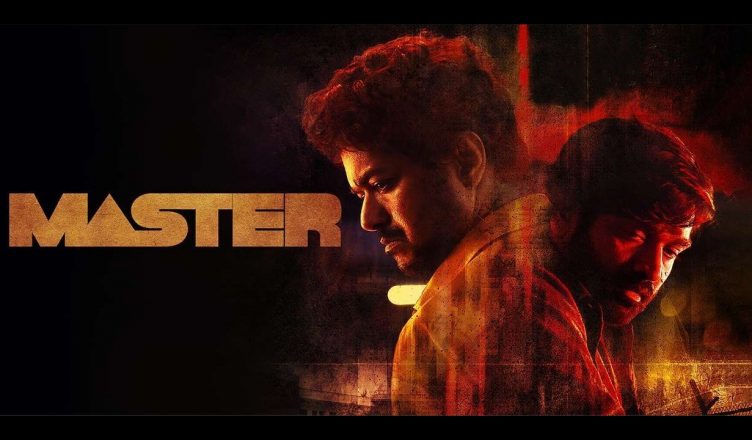 This writer and many in the trade have been constantly stressing that releasing a big, exciting film is not risky in times of Coronavirus, since viewers are bound to come to see it in theatres in hordes. After all, if they can crowd in restaurants, cafes, pubs, malls and public places, why would they not visit cinema halls? Yet, many were of the opinion that viewers won’t come to theatres for a long time to come.

However, these doomsayers got proved wrong and how! The Tamil film, Master, starring Vijay, Vijay Sethupathi and Malavika Mohanan released on Pongal, on January 13 and it is having a record box office run. The excitement for the film was first noticed nationwide when it’s massy and entertaining teaser was uploaded on Diwali. The makers didn’t announce a release date but it became obvious that they are planning to release it soon. And as expected, in the last quarter of December, it was revealed that Master would arrive in cinemas within a few weeks. The excitement hence went many notches higher.

Yet, no one was prepared for the madness seen on January 10, when the bookings were opened. Trade, industry and even fans were left surprised as the shows of Master began to get sold out as soon as it’s booking was opened on ticketing websites. This happened not just in Southern states but also in a place like Mumbai, where Tamil film fans are limited. This writer got a ticket for the early morning 6 am show with great difficulty. He wouldn’t have, had he booked even 5 minutes late!

And then came the day when the film released. Down South, almost every show was sold out. Surprisingly, even in North markets, the film managed to put up great numbers. The first day figure stood at a huge Rs. 35 crore! Even pre-pandemic, very few films were able to reach this figure on the first day or any other day of the week. But Master managed the impossible and it proved the power of star-studded, mass entertainers!

The collections dropped from the next day which was expected when first day collections are insanely high. Also, the reports were a bit mixed. Yet, the film managed to collect Rs. 125.50 crore in the first week. The final week 2 collections are awaited but it’s expected to be around Rs. 35-36 crore. Master has, hence, earned a huge Rs. 161 crore approx in India. Even Overseas, it has put up a good show in places like UAE, USA etc. At one point, it was the biggest grosser in the whole world! In UAE, it beat the opening numbers of Hollywood films like Tenet and Wonder Woman 1984 despite releasing in fewer cinemas.

In the Telugu market, meanwhile, Ravi Teja-starrer Krack has put up very impressive numbers too. And the success of both these films prove yet again that give audiences a big screen spectacle and come what may, they’ll come running to the theatres, just like old times! Here’s hoping Bollywood finally wakes up from it’s slumber and announces it’s line up of biggies soon!