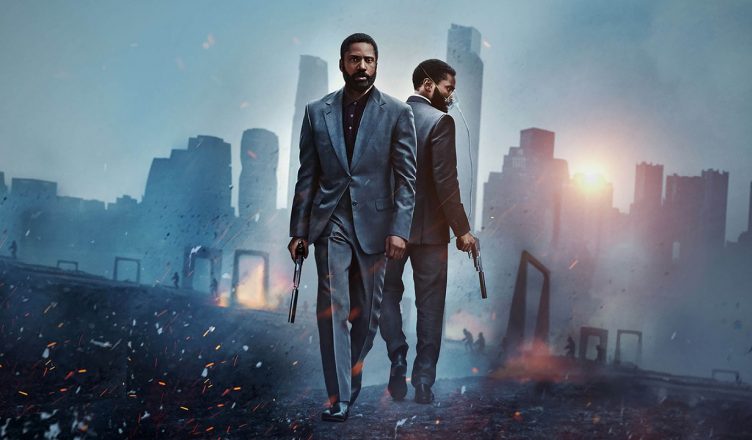 Since last couple of weeks, we have been stressing in our Bollywood Talks that exciting films should start releasing in cinemas, notwithstanding the Coronavirus pandemic. Although the virus has not gone anywhere, the curve has been flattening here in India. A second wave was feared post Diwali. It’s almost 20 days since the Festival of Lights and yet, the cases have been decreasing. Since November 22, the daily number of cases hasn’t breached the 45,000 mark. All this shows that the situation has been improving.

Yet, the Bollywood industry has been reluctant in releasing the film as the filmmakers fear that audiences might not come. The other unfounded fear is that a second lockdown might happen which also seems unlikely as it’ll lead to major economic repercussions and plus, as mentioned above, it won’t be needed when cases are reducing. The industry failed to see that audiences are bored and are hence heading to Juhu Beach, Marine Drive etc in Mumbai and also other places for leisure. Also, restaurants and pubs are getting great footfalls. These places are a little riskier as one has to remove the mask to consume food and drinks. Cinemas are safer as all precautions are strictly in place and moreover, one has to compulsorily wear the mask.

Yet, the industry remained adamant. It has scheduled small films like Indoo Ki Jawani and Shakeela for release. A film like Shakeela, in fact, is shockingly releasing on the lucrative Christmas weekend. These films look interesting but won’t attract audiences in hordes. And when these films will flop, the industry will feel vindicated and shout from the rooftops how they have been right all along that audiences are scared to visit theatres!

These silly excuses of the industry are all set to run out of steam this weekend. Tenet, the much awaited Hollywood film of Christopher Nolan, is releasing tomorrow. It is not a mainstream masala flick like Avengers or Fast & Furious series. It was released way back in August-end and September in the rest of the world and the reviews have been mixed. Yet, the audiences here are eager to see it, that too, on the big screen due to Nolan and its unique concept. The advance booking of the film started on Saturday and Sunday and believe it or not, by Monday, a lot of shows got sold out! The IMAX shows especially got full first as these are limited across the country. But even the non-IMAX shows began to get excellent bookings.

The trade was left stunned as 25,000 tickets got sold for Tenet over the weekend, that is, 5 days before release! In today’s times, when occupancy generally increases just hours before the show, this is a feat. Another shocker is that 2020’s biggest hit, Tanhaji: The Unsung Warrior, had sold just 20,000 tickets, in advance, for its first weekend! In fact, a box office website also claimed that if Tenet had sold 25,000 tickets a day before release, even that would have been very good. But here, it managed to do so days before it’s release. And this speaks volumes how people are ready to come to cinemas in large numbers if the film is exciting enough! Is Bollywood listening?

Last year, Warner Bros released Joker which collected Rs. 5.25 crore on Day 1. This was because it was released on Gandhi Jayanti holiday. However, it collected despite clashing with War and Sye Raa Narasimha Reddy. Despite maximum 50% occupancy, Tenet (also produced by Warner Bros) can collect close to Joker’s collections. Even if the collections are in the Rs. 3.50-4.50 crore range for day 1, it’ll be praiseworthy. A weekend in the Rs. 11-13 crore range will be more than enough, considering the challenges and the perception that no one will come to cinemas!

The exhibitors who have been struggling to get patrons can now finally heave a sigh of relief. They are excitedly wondering that if a film like Tenet can manage such advance sales, then how much would Wonder Woman 1984 manage, which releases on Christmas, and has far more appeal than the Nolan-directorial? Here’s hoping the Bollywood industry finally wakes up, sheds his fear and announces a big or mid-sized for Christmas or New Year at least.