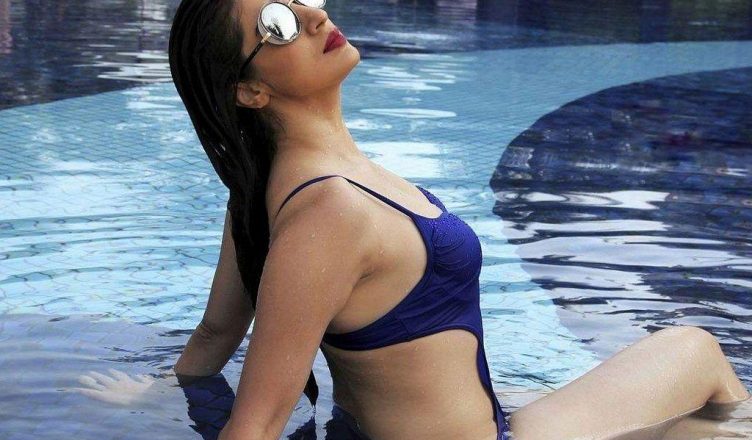 JULIE 2 GETS A SOLO RELEASE!

A lot of changes happened in the last eight days with regards to movie releases. The Hindi version of Justice League that was to release last week couldn’t arrive in theatres as it didn’t get a Censor certificate in time. The Hindi along with Tamil and Telugu versions of this Hollywood film will now release tomorrow. The English version has got a mixed response and this is bound to affect the business of the dubbed versions.

Moreover, Padmavati that was to release on December 1 has been pushed ahead indefinitely. The decision was taken after the protests didn’t stop and it became bigger by the day. Also, it was submitted to the Censor Board but they returned the film, citing incomplete application. The Censor Board would now want Padmavati to be in queue and won’t give it priority.

Also, the Censors have brought an old, unfair rule that states that a film will take around 68 days to get a certificate. The rule was never followed for obvious reasons but now it has come to haunt films up for release. Two of the films that were to release tomorrow – Kapil Sharma-starrer Firangi and Arbaaz Khan-Sunny Leone starrer Tera Intezaar – also didn’t get Censor certificates on time, just like Justice League, thanks to the new 68-day rule. With Padmavati not releasing on December 1, Firangi and Tera Intezaar makers were able to postpone their film by a week.

So this week, the only major Hindi release is Julie 2. It is the part two of Julie, which released in 2004 and made Neha Dhupia a sex siren. The director of both Julie and Julie 2 are same – Deepak Shivdasani. But the second part features Southern siren Raai Laxmi. The trailer is super-sizzling and it can work at the B and C centres. The cost of the film is also limited. Obviously, it won’t have a big opening on the whole as multiplexes will be poor. But still, the costs are reasonable and hence it can benefit the film. Surprisingly, this erotic film is presented by ‘sanskaari’ ex Censor Board chief, Pahlaj Nihalani. The film was to earlier release on October 6 but it had to be pushed forward thanks to a copyright infringement case filed by the producer of Julie, N R Pachisia. The court case was settled in the favour of Julie 2 makers and it was a blessing as now they have got a solo release.

WOULD YOU LIKE TO SEE JULIE 2 AND WHY? DO LET ME KNOW!