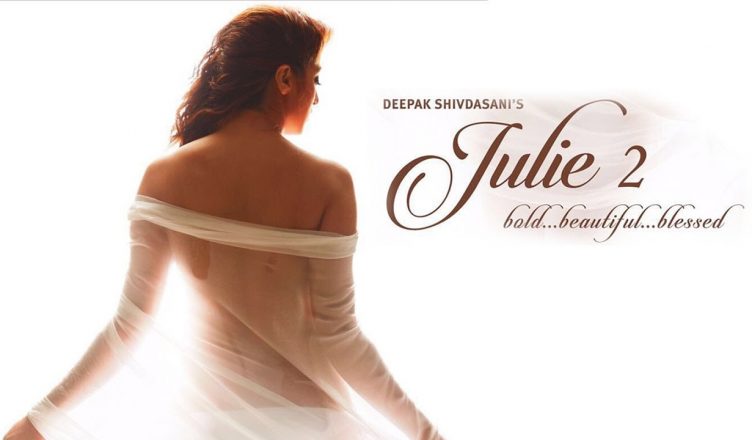 Deepak Shivdasani’s Julie 2 (yes, that’s the name of the film, to avoid copyright troubles) proves yet again how viewers in this country are being cheated in the name of erotica. Last week, it was Aksar 2 that proved to be a damp squib and now after Deepak Shivdasani’s Julie 2, it’s difficult to decide which one is worse. It is a poor man’s The Dirty Picture and Heroine. In the end, Julie who only wanted love in this world that lusted after her suddenly turns anti-corruption crusader for no rhyme or reason. There are plenty of such foolish things that happen in this film and it’s shocking that the makers though it’ll work. Even the ones in B and C centres are going to reject it. For trashy film lovers, it’s pure gold! Talking of performances, Raai Laxmi is quite nice and probably the reason why this film is bearable. Here’s hoping the supreme debacle of this film gives a much-needed jolt to the makers of ‘sleaze fests’ so that this genre gets the much needed change!