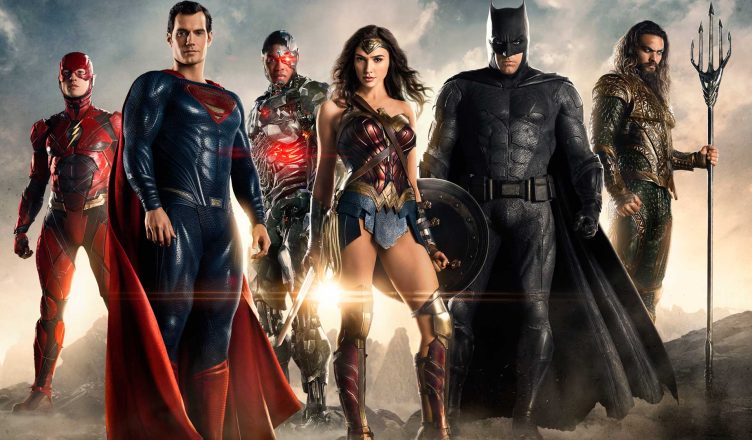 Justice League comes at a time when viewers have already been exposed to dozens of superhero films. Moreover, there’s nothing special or ordinary about this film in terms of storyline, performances or VFX. One expects that when the heroes come together to form their league, things will get better. But sadly, even that portion is strictly okay. The one-liners cracked by Flash shockingly fall flat. The Avengers meanwhile has made a benchmark of sorts in this genre and Justice League is nowhere close. It’s not even as good as DC’s last film Wonder Woman that was terrific in all respects. However, Justice League has its share of plusses – entry sequences of Wonder Woman and Flash are great, opening credits are terrific (in trademark Zack Snyder style), and the film never goes dull even for a moment. And it’s just 120 minutes long. Ben Affleck is quite likeable while Gal Gadot as expected looks stunning and delivers a brilliant performance. Henry Cavill has a crucial part to play in the film. Ezra Miller‘s character doesn’t work while Jason Momoa is great but gets less screen time. Ray Fisher however is nice. This one is purely for the fans!