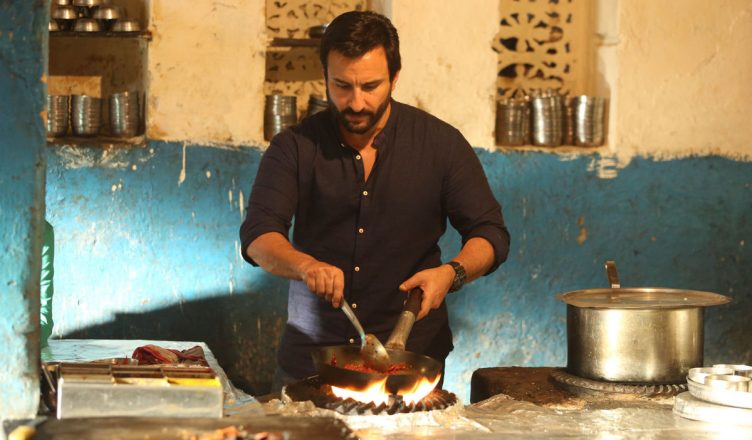 WILL SAIF ALI KHAN FINALLY HAVE A HIT?

Saif Ali Khan is a versatile actor who has proved his worth in diverse roles. He’s one of the few actors who can effortlessly essay roles in romcoms, love stories, action flicks and even intense flicks in Omkara. Sadly, the box office performance of his films since 4 years has been bad. Bullett Raja failed despite being a masala action film. Humshakals was a torture rather than a funny film. Happy Ending was nothing new while Phantom was damn good but was a box office flop due to its high costs and niche appeal. Same goes for Rangoon – it was too niche and costs were skyhigh.

WOULD YOU LIKE TO SEE CHEF AND WHY? DO LET ME KNOW!