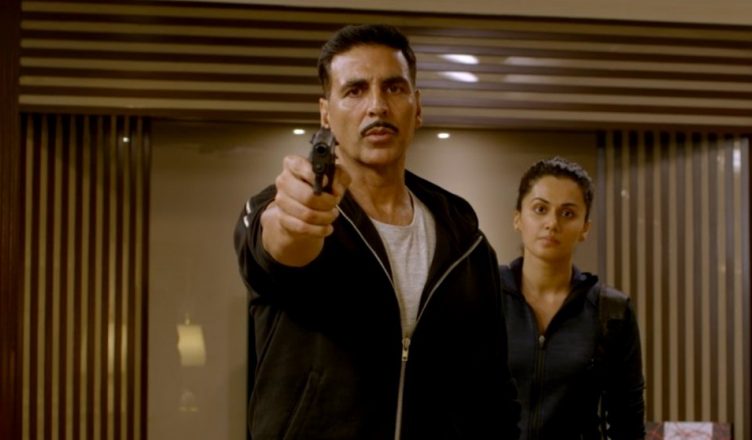 WILL NAAM SHABANA BRING SOME CHEER AT THE TICKET WINDOW?

Baby was one of the most loved films of 2015. The biggest surprise of the film was 20-minute appearance of Taapsee Pannu. Her fight scene with Sushant Singh replete with some eye popping stunts made for an exciting watch. The makers of Baby then decided to come up with a prequel of Baby featuring Taapsee in a leading role and titled it Naam Shabana. Baby’s main lead Akshay Kumar this time has a very small role. Anupam Kher and Danny Denzongpa from the previous part also feature in this film. Manoj Bajpayee and Prithviraj Sukumaran are additions to the cast. The film comes at a great time – there’s no other major Hindi or Hollywood film releasing tomorrow along with Naam Shabana. Even next week, there’s hardly any competition. The costs of the film too are reasonable and recovering it won’t be a big problem, provided the film gets a positive word of mouth.

Naam Shabana however doesn’t seem very exciting from the trailers. The buzz is also quite limited and hence, the opening will be poor or average. It can grow from Saturday if all goes well. If that doesn’t happen, there will be an extreme draught at the box office since the next major film releasing would be directly 2 weeks later – Begum Jaan on April 14.

WOULD YOU LIKE TO EE NAAM SHABANA AND WHY? DO LET ME KNOW!