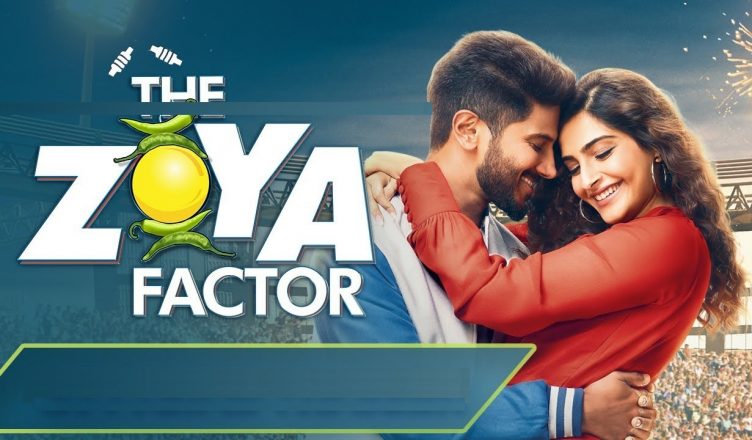 The Zoya Factor is the biggest surprise of the season! The trailer seemed average due to which my expectations were very low. But the film is laced with a great script, concept and dialogues. The animation sequence in the beginning sets the mood very nicely. The manner in which Zoya becomes a sensation is a treat to watch while the romantic track also has its moments. The second half does slip but the interest gets revived in the climax which is quite nice and exciting. The other problem is that it’s too fast at times and hence, the impact at places is affected. Talking of performances, Sonam Kapoor nails the part. She is apt for this role and is quite adorable. But she is not just behaving clumsily and going gaga over Dulquer. The role has many shades and she shines overall. Dulquer Salmaan is quite dashing and proves why he’s one of the most popular actor of our times. His performance is spot on and he seems convincing as the captain. Angad Bedi gets a lot of screen time and is fine as the baddie. Sikandar Kher is a surprise of the film and gets to be a part of some wonderful scenes. Sanjay Kapoor is decent while Koel Purie is strictly okay. Other actors who leave a mark are Manu Rishi Chadha, Pooja Bhamrrah (Sonali), Abhilash Chaudhary (Shivi) and Gandharv Dewan (Harry). All in all, The Zoya Factor is a nice, timepass entertainer that delivers entertainment in adequate doses. Watching this flick surely would be no harm!