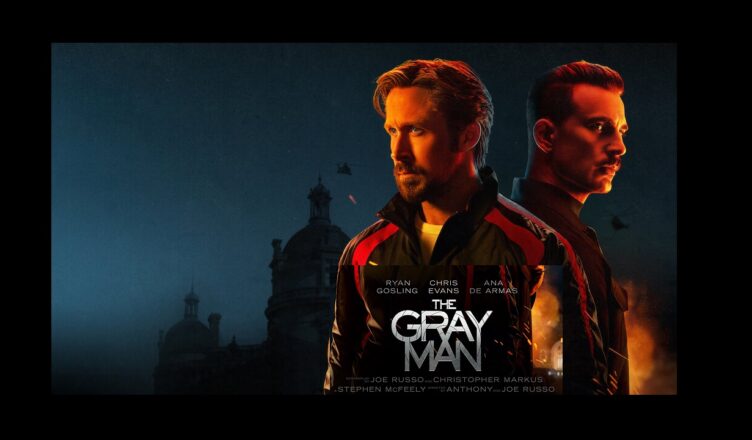 The Gray Man, which was released on Netflix today, is a complete action entertainer and delivers what one expects from it – loads of big-scale action! The principal characters are very interesting, especially the antagonist. The madness that erupts in Prague is brilliant. However, the storyline is very clichéd. We have seen similar kinds of plot points in so many films from Mission Impossible to Red Notice. The climax fight begins well but ends on an unimaginative note. The length is also a problem. At 2 hours 9 minutes, the film could have been shorter by 10-15 minutes. Ryan Gosling is entertaining as always and is apt for the part. Chris Evans is outstanding as the ruthless villain with a love for dark humour. He has never attempted something like this and hence, he’s sure to stun viewers. Ana de Armas is okay. She did far better and more action in her cameo in No Time To Die. Dhanush is hardly there for 7-8 minutes but rocks the show. Julia Butters (Claire Fitzroy) is lovely and the makers should have devoted a little more time to her track rather than other sequences. Regé-Jean Page (Denny Carmichael), Alfre Woodard (Margaret Cahill), Billy Bob Thornton (Donald Fitzroy) and Jessica Henwick (Suzanne) are fine. All in all, The Gray Man is a timepass action fare and worth watching once.