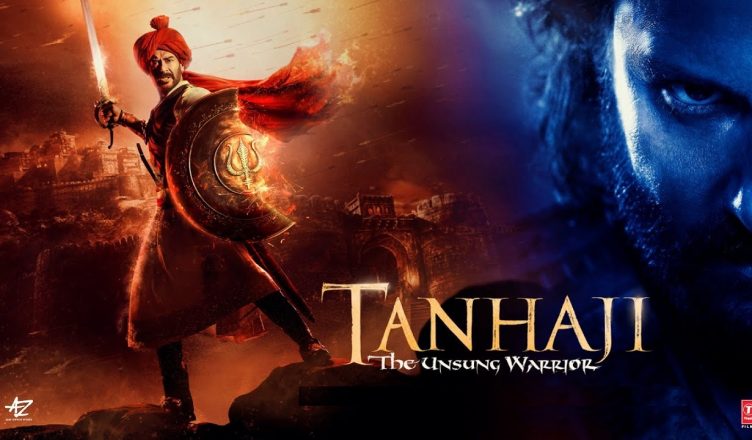 Tanhaji: The Unsung Warrior is a paisa vasool entertainer that works despite some minor blemishes. The film begins on a rocking note and both Ajay Devgn and Saif Ali Khan’s entry scenes are clapworthy. The film then lacks drama and action but keeps one engaged nevertheless. Things thankfully get better in the second half. The climax is seen to be believed – it is totally massy and you won’t be able to stop yourself from clapping/whistling/hooting! Ajay Devgn is apt for the part and delivers a splendid performance. He’s on another level in the climax. Saif Ali Khan’s performance stands out and doesn’t really remind one of Khilji in Padmaavat. He adds his own quirk and menace and just like Ajay, even he shines in the climax. Sharad Kelkar is terrific as Chhatrapati Shivaji Maharaj. It’s a crucial role and that too of one of the iconic heroes of India. And Sharad with his performance and baritone voice does full justice. Kajol is endearing in a supporting role. Luke Kenny is superb as Emperor Aurangzeb and one wishes he had more screen time. Neha Sharma is fine in a small part. Padmavathi Rao and others also do well. All in all, Tanhaji: The Unsung Warrior definitely deserves to be seen, that too in 3D! And lastly, massive respect for Ajay Devgn for believing in this project and putting it together so well! Not a single frame looks tacky, in terms of technicalities and even the grandeur is there but is not needlessly done. Kudos to this brilliant actor-producer who’s always striving to give the best to the viewers!